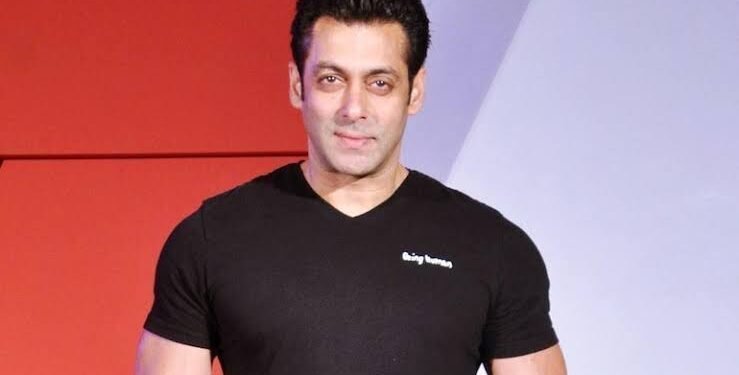 ‘Swagat nahi karoge hamara’! Well, that’s Salman Khan aka our very own onscreen super cop Chulbul Pandey for you. With a career spanning nearly 30 years and over 100 films under his belt, he is the current Bollywood king of box-office hits and the records his films have made in the last few years say for themselves.

Salman Khan, popularly known by the masses as ‘Salman bhaai’ turns 55 today. But like they say ‘age is just a number’, and when it comes to Salman Khan we talk of a shredded physique and irresistible, charming persona, the actor very well makes his fans crazy worldwide.

In his glorious career, Salman has given us many remarkable onscreen characters, performances and super-hit dialogues that have rightly earned him a godly status among his dedicated fans. After all, not many stars have dialogues that become a phenomenon of their own.
TSA wishes Bollywood’s Bhaijaan a very Happy Birthday with 10 of his most iconic dialogues that we can’t get enough of:-

“Zindagi mein teen cheezein kabhi underestimate nahi karna – I, ME and MYSELF”

7 Actors Who Were Left Without A Penny: An Unimaginable Con of Stardom