On the 3rd anniversary of the film Mulk, let us read the heartfelt letters written to Aarti and Murad who became a symbol of hope and love amidst the ravaging hatred. 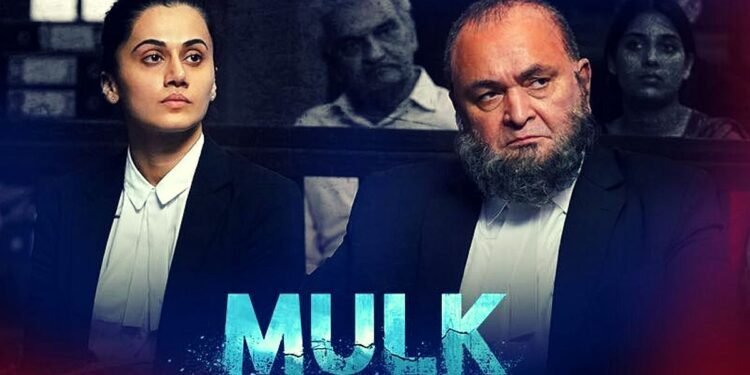 It has been 3 years since I first saw you. People may just see you as a lawyer fighting for her in-laws to earn them the dignity and respect they deserve. But for me, you are so much more than that. Your strong personality with an even powerful voice reminded me of a quote, “What’s the point of having a voice if you’re gonna be silent in those moments you shouldn’t be?”

You gave my words a voice. You gave my community a voice. Your voice materialized years of oppression and prejudice. You made me believe that I could clad a piece of cloth on my head or have a brother with a beard and a white kurta and still live our lives the way we want to. Most importantly, you taught me that people do not stop their discrimination. You just have to make yourself bolder and stronger– always aware of the respect and rights you deserve.

You taught me that if we have the power to fight for the right thing– we do not need fame and glory to make our voices heard. It is not an easy circumstance to see your family members in jail– tortured and humiliated every day. When you knew that no help was coming from anywhere, you put on your suit and took the responsibility.

It is said that your parents are your truest supporters but even when they asked you to give up, to stop fighting for the people who belonged to a different religion, you didn’t listen. You knew that sometimes your inner voice is so loud that you have to resist yourself from listening to outer voices.

It is hard to live with an interreligious marriage in our society. What is even harder is to be a part of a family whose son was accused of terrorism. Our conscience propels us to do the right thing, to speak the truth, and to see that justice is served. We all have within ourselves the candle of humanity. However, it is easy to write ideas on paper than carry the potential to actually take action. You had that courage. And I wish if ever needed, I could gather the same courage and fight for my people.

Yes, you redefined the meaning of ‘my people’ as well. Your words became a source of reflection for all of us. Your courage goes beyond speaking up, your marriage was on the verge of divorce and your husband was fighting over religion. You did not let your sentiments win over your conscience. It is easy to simply mention all that you have done– when in reality, it is beyond words to express it.

For now, I can still hear your voice echoing–

The next time I hear myself describing people as ‘we’ and ‘they’, your voice would be there, always at the back of my head, telling me that there is no ‘we’ and ‘they’ but only ‘us.’

Your nephew was a part of a terrorist group. This sentence is enough to crumble any human and fill them with fear and uncertainty. On top of that, you wore a topi and kept a dadhi. Your appearance was enough to make people believe that you were also a part of the group. You saw your neighbors– who came to your house every day and knew you for years– question your honor and allegiance to your country.

You made us encounter the actuality that was staring us right in the face, even if we were not ready to accept it. But you taught us that being connected to someone who commits a crime does not mean you deserve the punishment for it. You taught us that just because a preconceived prejudice is nurtured in the minds of people it does not allow anyone to question your loyalty to the country.

A lot of times we give justification and explanations because people are not ready to accept us the way we are. We think that the narrow-mindedness and stereotypical behavior of the people had to be compensated with our explanations. Maybe the next time someone else has to prove their loyalty to the country they may hesitate walking in the streets dressed in their traditional outfits.

When you said–”Gale lagake sawal poochenge kaleja nikalke haath mein rakh doonga. Ungli uthakar poochenge na, toh yaad rakhiyega meri jawabdari aap se nahi hai, apne imaan se hai, apne mulk se hai,” you made me understand that if people carried the lens of hatred and discrimination with them– it does not mean that we will stop following what we believe in.

But you taught people that hate is never the answer. What can be conquered with hate, can be destroyed with love. With your message in my heart, I hope that I am able to protect this mulk from the hatred of differences and fill it with the love of diversity. 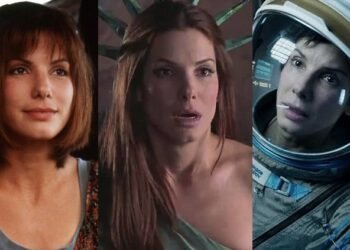 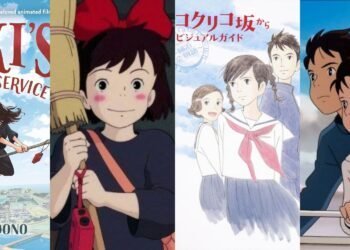