Completing nearly two decades in the Bollywood industry, Vidya Balan has become a distinguished figure in the Indian Cinema. Amassing a massive following and achieving several awards and praises, her acting skills and unconventional roles in the films are exceptional. Read on to find out more about some of the best movies of Vidya Balan! 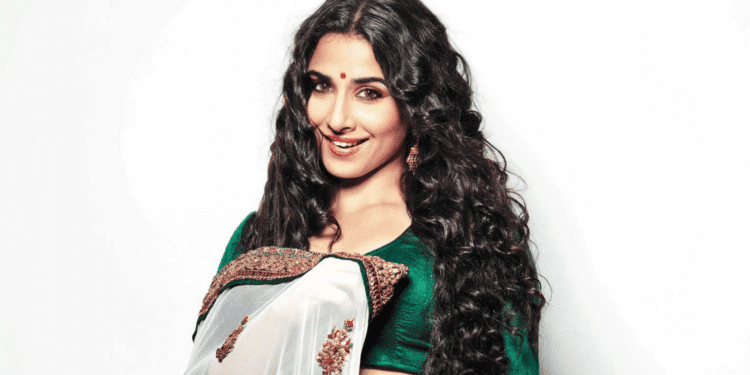 Vidya Balan began with her journey to the film industry at a young age with the 1995 sitcom Hum Paanch and eventually stepped into Bollywood with the film Parineeta.

Vidya Balan has come a long way ever since her debut film. She starred in films like Lage Raho Munna Bhai, Bhool Bhulaiyya, Paa, Kismat Konnection, Ishqiya, etc. some of which amassed commercial success and earned praises for her.

She is the winner of six Filmfare Awards and a National Film Award. In 2014, she was also awarded the Padma Shri by the Government of India. She is also a member of the Indian Central Board of Film Certification. Known for her versatility in the roles of the female protagonists, Balan also advocates the empowerment of women.

Her most recent venture is in the film Sherni where she features as a Forest Officer. The film was released on Amazon Prime on 18 June 2021.

To know more about this wonderful actress, let us roll back the spool and see some of the best movies of Vidya Balan—

Ranked as her highest-grossing movie of all time, Mission Mangal follows the story of scientists working at the Indian Space Research Organisation (ISRO) while dealing with their personal crisis. Their objective is to launch the first interplanetary mission of India named the Mars Orbiter Mission (MOM)

Vidya Balan as Tara Shinde presents another outstanding role with her juggling life between being a scientist and looking after her responsibilities as a mother and a wife. The robust character illustrated by Tara in emerging to be a strong woman with her heart and soul fully committed to making India a tough competitor in the global space race is brilliant and worth giving a watch.

With her initial role, Vidya Balan proved that she is the perfect fit for the film industry. A 2005 film that follows the story of childhood sweethearts Lalita and Shekhar, the film features Vidya Balan and Saif Ali Khan in the leading role. Lalita and Shekhar grew apart with their rising misunderstandings and they are separated due to the immoral and colluding strategies of Shekhar’s father.

It is based on the Bengali novel of the same name. Moreover, the movie has several allusions entrenched from Indian literature and movies. The film won four Filmfare Awards and was critically acclaimed. 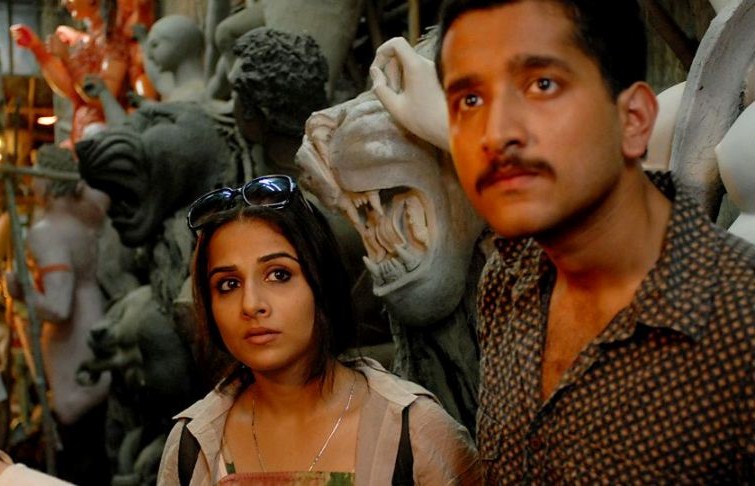 Another film that garnered critical acclaim and three National Award and five Filmfare Awards; Kahaani is a tale of a pregnant woman Vidya Bagchi played by Vidya Balan who is searching for her missing husband in Kolkata during the time of Durga Puja.

A movie with a wonderful storyline, cinematography and performance of the actors– it concentrates on the principles of feminism and maternity in a male-dominated society. Vidya Balan has again executed the role with exceptional mastery portraying a strong and courageous woman who does not always need leather jackets, bullets and guns to feature in an action film. 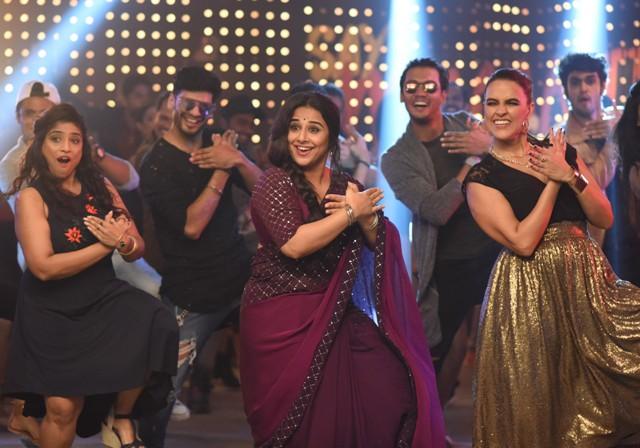 Vidya Balan as Sulochana Dubey is living an ideal life in a middle-class loving family with her Husband Ashok and her son Pranav.

Nicknamed Sulu, she always wishes to be a working woman but was unable to complete her high school. She is often the centre of mockery by her elder sister because of her lack of education. However, tables are turned when Sulu is able to win a competition and is given a chance to audition for a night show at a radio station. Becoming a radio jockey, Sulu’s life is suddenly changed— the film then shows the struggles a woman has to face when she decides to step outside and work. It is a perfect balance between the dreams of a woman and the reality she has to withstand. The movie focuses on some significant themes but nevertheless, it is bound to make you laugh with the optimistic voice of Sulu and her journey towards becoming an RJ.

Starring Sanjay Dutt, Vidya Balan, Arshad Warsi, Boman Irani, Dia Mirza and directed by Rajkumar Hirani, Lage Raho Munna Bhai is a classic! It is a sequel to the immensely joyous Munna Bhai MBBS however the plotline is different so you can watch this one without the predecessor. Tumhari Sulu isn’t the first time Vidya Balan played the role of a Radio Jockey. Munna Bhai and Circuit are still goondas but this time Munna Bhai has fallen into the trap of love. Trying to woo Jhanvi Sahni (Vidya Balan), Munna Bhai disguises himself as a philosophical human who is deeply affected by the value of Gandhiji. Fun fact–after the release of the film, Gandhi’s autobiography ‘My experiments with Truth’ experienced a sudden surge in demand.

Bollywood dialogues which are a part of our daily conversations