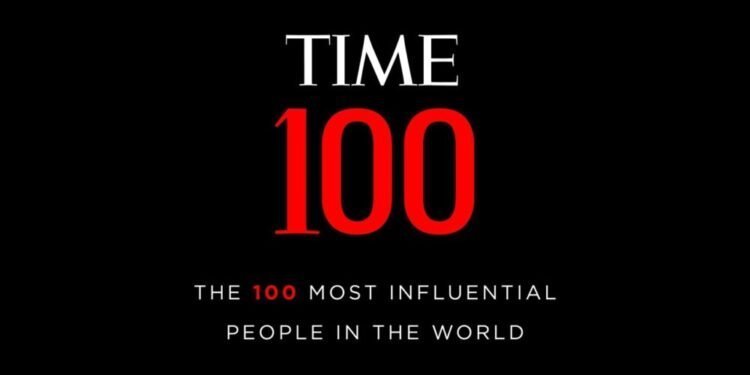 In the latest release of a list of top 100 influential people by the Time magazine, five Indians have been lucky enough to fare well into it this year under different categories of a pioneer, leader, titan, artist and icon. They are India’s Prime Minister Narendra Modi, Bollywood actor Ayushmann Khurrana, the ‘Dadi, Bilkis’ of Shaheen Bagh, Alphabet and Google CEO, Sundar Pichai and Professor & Biologist, Ravindra Gupta, who have been conferred with a space in the list for creating the impact on the people.

Reason: She became the symbol of resistance over a wintery night at a time when voices of women and minorities have been scuttled sometime for now in the majoritarian regime of BJP. She gave others hope and strength to people coming from the background of activists, students, and even housemakers to stand bulwark against the authoritarianism of the government by doing sit-in protests peacefully.

Her words to remember: “I will sit here till blood stops flowing in my veins so the children of this country and the world breathe the air of justice and equality.”

Reason: Since the onset of the second five-year tenure, he has been able to take some tough decisions over issues ranging from abrogating Article 370 that gave special status to the erstwhile state of Jammu and Kashmir to bringing in Citizenship Amendment Act that is feared of snatching the citizenship of Indian Muslims. Even before this, he has astonished everyone with demonetisation, GST and invalidation of Triple talaq.

Reason: He has been able to leave the eternal impact on Indian viewers through his iconic characters in memorable films like Vicky Donor, Baala, Shubh Mangal Savdhan and Article 15 by not falling into the trap of stereotypical masculine characters like most of the actors do these days. In this way, he dared the pervasive stereotypes of Bollywood fearlessly and of course, with lots of hard work in it too, which is why he could see his dream come true. Other than this, patience was also there in him.

Reason: Last year in March, a patient came out cured of HIV from a research led by the professor –cum-biologist. That patient was the second on the planet to be free of HIV. Over the years, he has been passionately finding a feasible cure for millions across the globe who give up while fighting HIV AIDS every year in a considerable number.

Reason: He has earned a position here in the list because he is the youngest to become the CEO of Google, the world’s most valued tech company, that too at a mere age of just 42. His real-life story of emigrating from India as a young lad and making all his way to helm Google is an inspirational one.