Today we will explore one the most beautiful countries of Europe, Croatia. Desoite having a great culture, delicious cuisine and welcoming people, Croatia doesn’t get its fair share of attention worldwide.

by Buzz Desk
in Travel
0 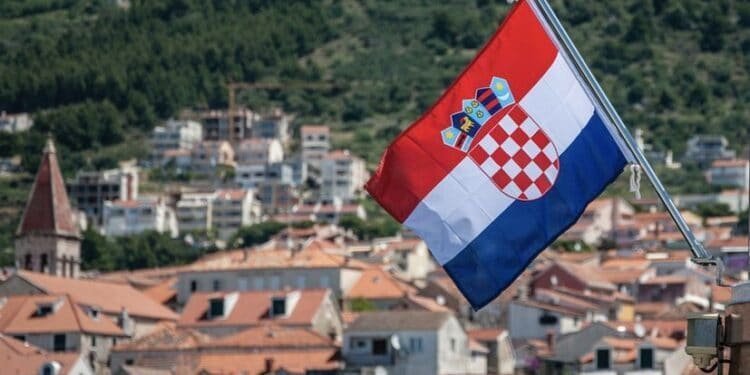 In this article, we share 7 interesting facts about Croatia that would make you fall in love with the country.

1. Two Croats are on the moon

Well, they are not on the moon exactly, but scientists J. R. Boskovic and A. Mohorovicic have their names on the map of the moon.

They have had portions of land on the moon named after them. Boskovic was a physicist, astronomer, and philosopher who discovered the absence of the atmosphere on the moon.

Mohorovicic was a meteorologist and made vital contributions to modern seismology. They have a mountain named after them on the near side of the moon.

2. Thank Croatia for many everyday items we use

Croatia deserves appreciation for many of the everyday things the world uses including the necktie. We should thank them to make us look presentable in an official suite.

The invention of the necktie dates back to the 17 Century when the Croatian mercenaries used distinct neckwear to tell each other apart.

Eventually, this was spread to many militaries and found its way into modern society. They are also the inventors of the Maglite flashlight, the mechanical pencil, and the first torpedo.

3. Your favorite TV show might have been shot here

Croatia has served as the set design of many films and TV shows including Game of Thrones.

Keep your cameras ready to click lots of pictures when you visit this amazing country, particularly in the city of Dubrovnik, a medieval town located on the Adriatic Sea.

Apart from the HBO show, some scenes of Star Wars: The Last Jedi and the Bollywood movie Tamasha were also shot here. The city is one of the most sought-after tourist destinations.

4. Home of the smallest town

Croatia is the home of a town named ‘Hum’ which is one of the smallest towns worldwide. Generally, a small town in the US will have a population of 30,000; the town of Hum has only 30 inhabitants. 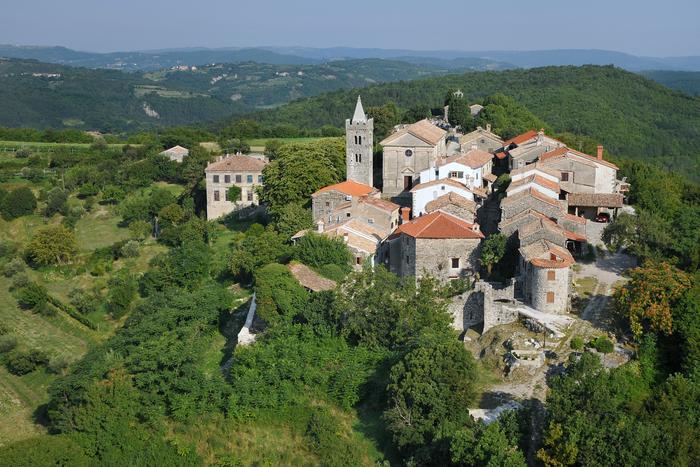 It is located in the city of Buzet, in the central part of Istria, and is only 100 meters long and 30 meters wide.

The fascinating fact about the town is though it was built in the 16th century, nothing is built outside the walls since. Everything within its boundaries is perfectly preserved.

5. It is under the Top 20 most popular destinations

Croatia is ranked as the 18th most popular tourist destination in the world. The country receives over one million tourists every year owing to its mesmerizing islands and flourishing nature.

The tourism industry contributes to 18% of the country’s GDP with annual tourist industry income for the year 2016 was estimated at 8.8 Billion dollars.

With most tourists residing over the Adriatic Sea coast, the country opened its first resort in the middle of the 19th century. Croatia also is the first European country to develop a commercial naturist resort.

The country has a long list of holding quite unusual world records, such as the longest line of strudels measuring 1,762.45 meters.

Croatia also holds the record for the fastest time to push a car through one mile, the longest moonwalk, the largest painting, and the largest box of popcorns.

The country also holds the record of largest appendix removed, the largest Slanina, and the longest necktie. The odd list goes on and on.

7. Home of the famous Dalmatians

The popular Dalmatian breed is a medium-sized dog famous for its unique spot pattern. Mainly used as carriage dogs in the early days, their roots can be traced to Croatia in the region of Dalmatia hence the name.

The first illustrations of the breed can be seen in paintings dating back to the early 17th century.

Today, the Dalmatian serves as the firehouse mascot and used to educate others about firehouse safety. Now you know where all those puppies in 101 Dalmatians came from. 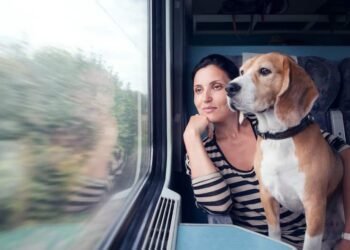 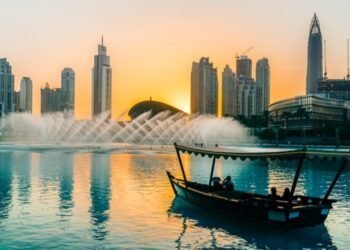 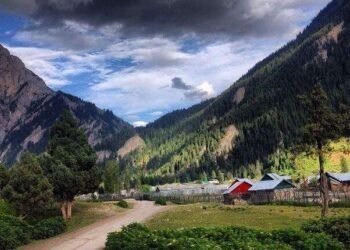 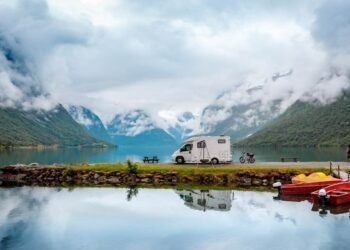 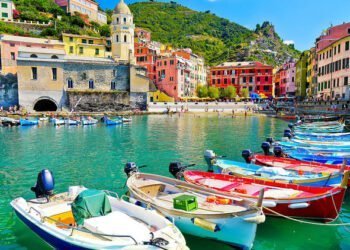 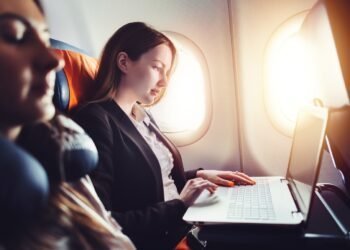