Sometimes the best movies are the ones we’ve probably never heard about, so here are some Indie movies of 2020, you should not miss.

by Buzz Desk
in Listicles, Movies
2 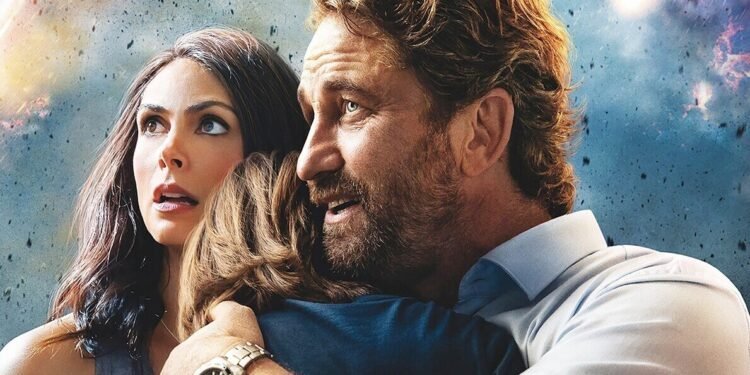 We Got This Covered

It is not easy to keep up with the unlimited content available at our fingertips in today’s age. Every day thousands of movies and shows are released throughout the globe, only a selected number of which make it to the top list. But sometimes, the best movies are the ones we’ve probably never heard about. Worry not! We’re here to serve your inner cinephile! Here are some Indie movies of 2020 that you will not regret watching:

Never Rarely Sometimes Always is one of those movies that stay with you long after the film has ended. The story revolves around the friendship and bravery of two young women, Autumn (Sidney Flanigan) and her cousin, Skylar (Talia Ryder), who find themselves in a difficult situation. The 17-year-old Autumn gets pregnant and realizes that her state does not permit her to get an abortion without parental consent.

So she has to travel across the state lines of New York with Skylar to have the abortion performed. It’s tragic how young girls are thought to be old enough to be mothers but not old enough to make their own decisions. Even though Never Rarely Sometimes Always is a slow-moving film, it grabs the viewers’ attention with its grounded acting and realistic dialogues.

Swallow is a psychological thriller story about a former saleswoman and a newly pregnant housewife, Hunter (Haley Bennett). She finds herself in an environment much different from the one that she is used to. Born and raised in a middle-class family, she struggles to adjust to this new gilded cage lifestyle with Richie’s wealthy husband (Austin Stowell).

Hunter’s unsuccessful attempts at meeting her family’s expectations and an underlying desire to flee from their constraints compel her into consuming non-nutritive objects. On the surface level, it is just a dangerous eating disorder, which somehow gives her a sense of control over her life and choices.

Watch the movie to find out about the dark secrets behind Hunter’s new obsession.

Co-produced by Margot Robbie, Promising Young Woman is a profoundly troubling unhinged movie that concerns the #MeToo theme and offers a female revenge fantasy to its viewers. The tale follows the life of a 30-year-old woman named Cassie (Carey Mulligan), who has adopted an exciting hobby. She works at a coffee shop during the day and entraps “nice guys” at night by pretending to be drunk.

She reveals that their perception of their niceness is nothing but a mere form of denial. As the story unfolds, the viewers learn more about Cassie and her intentions. She aims to destroy the system of male privilege, one despicable guy at a time.

His House is a Social Horror movie that attempts to bring light to the condition of Sudanese Refugees, The Majurs, who are now living in London.

The film opens with Bol Majur’s nightmare about the tragic boat accident his family experienced on their escape from South Sudan. On the face of it, the film is about a marriage that is haunted by shared trauma.

However, as the story unfolds, the viewers learn that Bol (Sope Dirisu) and his wife, Rial (Wunmi Mosaku), are not alone in their new Asylum Home.

In their new home, they are haunted by something alien, and in the outside world, they are the ones who are treated as social pariahs. The film deals with themes of estrangement, modern immigration, racism, and losing one’s sanity.

However, as the story unfolds, the viewers learn that Bol (Sope Dirisu) and his wife, Rial (Wunmi Mosaku), are not alone in their new Asylum Home.

In their new home, they are haunted by something alien, and in the outside world, they are the ones who are treated as social pariahs. The film deals with themes of estrangement, modern immigration, racism, and losing one’s sanity.

A comet is headed towards Earth. Scientists have predicted that it will pass by the planet, causing no harm whatsoever. But due to an unfortunate turn of events, the comet turns into fragments and hits the Earth, ending nearly all life.

The film dissociates itself with the general governmental-chaos trope of apocalyptic movies and instead focuses on how the disaster impacts regular families and their desperate attempts at survival.

Even though Greenland is a mid-budget film, it does an excellent job at the CGI of the comet’s impact on Earth. It’s a dark, emotional, thrilling, and action-filled roller coaster.

This femme revenge parable focuses on a young teenager, Selah (Raffey Cassidy), who is brought up and raised into an all-female religious cult led by a male leader called The Shepherd (Michiel Huisman).

As she grows into a young woman, she learns about the deep-rooted manipulation and unfair power dynamic within this sinister polygamous sex cult. 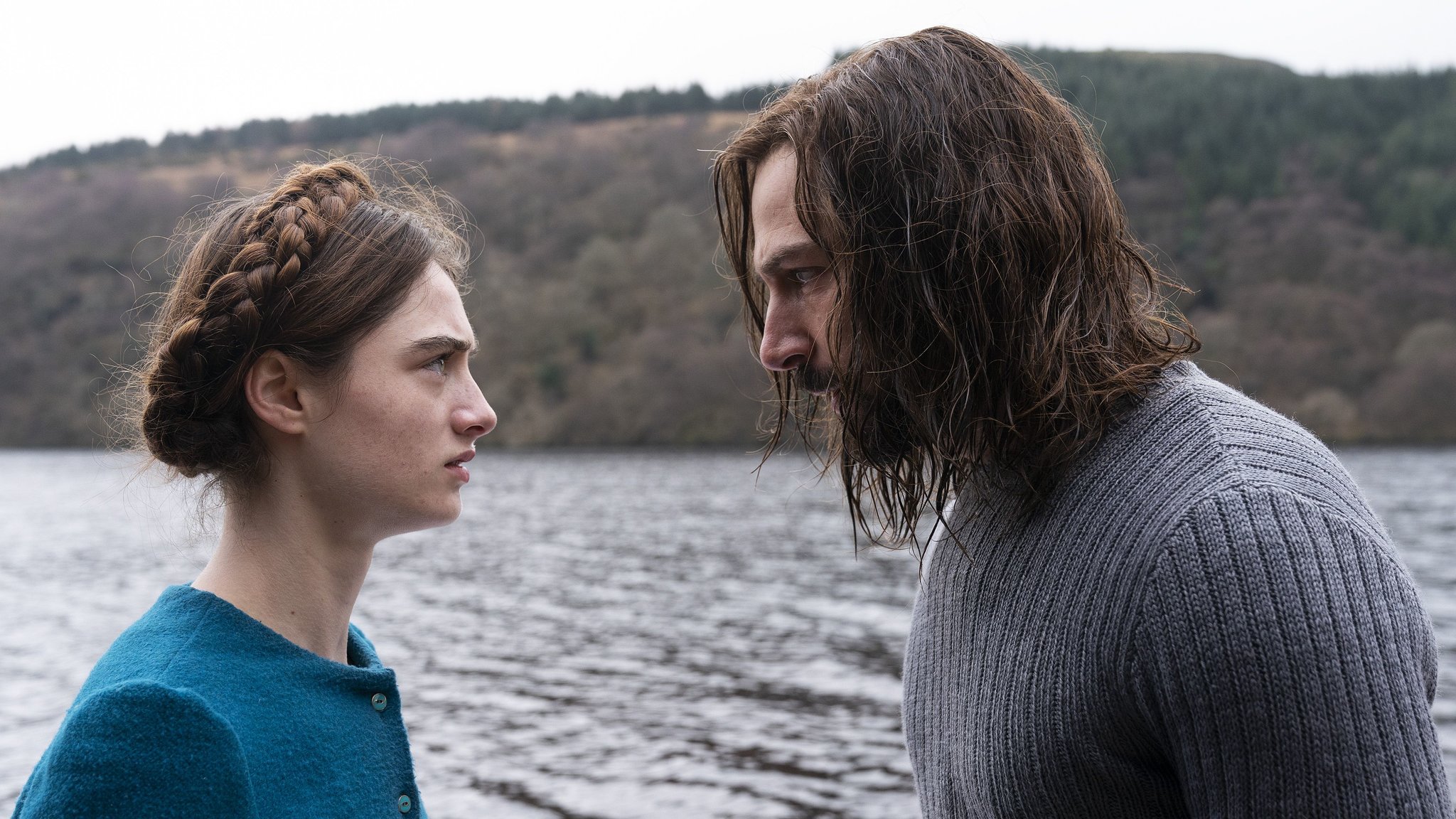 The New York TimesSelah is raised as The Shepherd’s daughter, but it is only a matter of time until she becomes his wife. She begins to question his teachings and her own reality.

The Other Lamb is disturbingly dark with scary scenes and holds a somber tone throughout.

Spontaneous can easily be categorized into your standard teenage high school romance, where the characters deal with typical high school problems, except there is one twist. In a random suburban high school, the students have inexplicably started blowing up. This is not due to psychological stress.

They are pretty literally exploding. In between all this chaos and uncertainty of life, we see the budding romance of Mara (Katherine Langford) and Dylan (Charlie Plummer), who must make up their minds to start living in the present.

Also Read: What’s Upcoming In Bollywood By Your Favourite Actors In 2021?