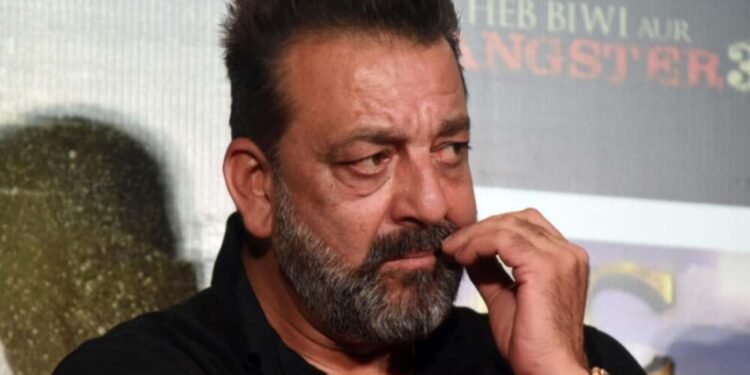 Bollywood actor Sanjay Dutt has been diagnosed with stage 3 lung cancer, say reports. It has also been reported that the 61-year-old actor will soon be flying to the US soon for medical treatment.  A close friend of the actor spoke to Bollywood Hungama and said, “Baba is devastated. He has little children. Fortunately, they are in Dubai right now with their mother. But breaking this awful news to them would be an ordeal.” Furthermore, the friend also added that though Sanjay Dutt is pretty shaken he is also certain of being cured. “It is curable. He needs instant and rigorous treatment for which he leaves immediately”, the friend was quoted as saying to the publication.

Sanju sir diagnosed with lung cancer 🙁 #sanjaydutt get well soon sir 🙏 this year why u doing this ?

Earlier today, the actor posted a statement on Twitter, announcing that he would be taking a “short break” from professional commitments to focus on medical treatment.

He also urged his fans not to worry or unnecessarily speculate, saying that he would be “back soon” with people’s love and support.

“I am taking a short break from work for some medical treatment. My family and friends are with me and I urge my well-wishers not to worry or unnecessarily speculate. With your love and good wishes, I will be back soon!” his post read.

Noted film journalist and editor-in-chief of Film Information, Komal Nahta, shared the news on his Twitter. “Sanjay Dutt diagnosed with lung cancer. Let’s pray for his speedy recovery,” he tweeted.