by Sidra Hussain
in Buzz, News
0 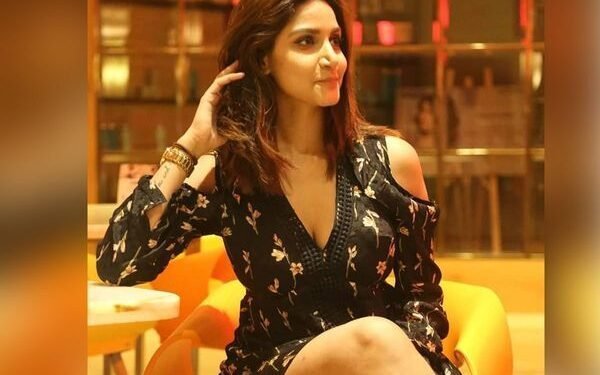 Model-actress Divvya Chouksey lost a fight with Cancer on Sunday.  The actor’s cousin Soumya Amish Verma broke the news on a Facebook post and mentioned that Divvya succumbed to cancer at a very young age. His Facebook post read, “I am very sad to share that my cousin Divvya Chouksey has passed away due to cancer at a very young age. She did an acting course from London and went on to feature in a couple of films and serials. She also rose to fame as a singer. Today, she left us. I wish God blesses her soul. RIP.”

Just two hours before her death, she informed her fans and followers about her illness by penning down a heart-wrenching note on her social media account. Divvya wrote on Instagram hours before her death, “Words cannot suffice what I want to convey, the more the less, since it’s been months am absconded and bombarded with a plethora of messages. It’s time I tell you guys, I am on my death bed. S**t happens. I am strong af. Be there another life of non-suffering. No questions, please. Only god knows how much you mean to me. DC Bye.”

Divya had participated in the Miss Universe India pageant in the year 2011. Later, she got featured in music videos, TV shows, and a few films. She also worked in MTV’s Making the Cut 2 and True Life. In 2016, She marked her debut in Bollywood with Hai Apna Dil To Awara alongside Student of The Year fame Sahil Anand. Divvya also became a singer with her single titled ‘Patiyaale Di Queen.’

18 years of Devdas: Some interesting facts about the Classic