by Rafia Chaman
in Buzz, Listicles
0 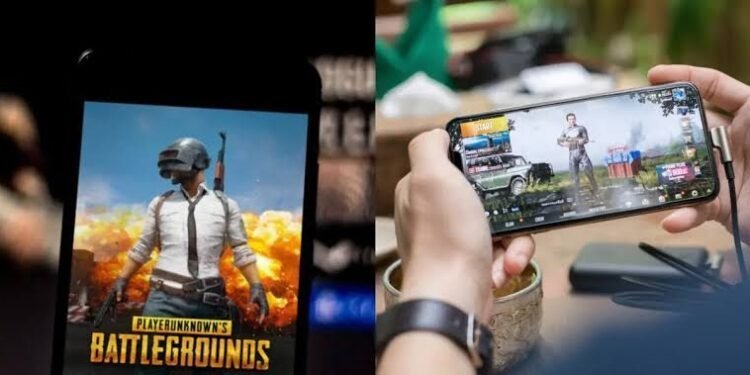 You must have come across certain memes over PUBG Banned. And must have people claiming that PUBG was a Korean based company but it’s alright, we can understand the level of pain PUBG addict people must be going through and getting to such a conclusion becomes normal where you claim that it was a Korean oriented company rather a Chinese one.

Where some people are mourning over its farewell, many are there who are happy to depart it away. As of now, you can’t just ignore someone saying ” Baad mein baat karta hu yaar game chl cha hai” . I’ll talk to you later. Currently, I am busy with the game.

More than a game it became an escape from real life for some, career for others and above it all, a regular routine of many. Here is a list of things you can do from now on as your beloved game got banned and also the things which will change. Welcome back to the actual world.

Multitasking like focusing on a game and at the same time trying to be Zakir khan. I mean you really need to listen to the other person over a call. What is this behaviour Hmm, Accha, Theek Hai! Like No dude, Kuch theek nahi hai as you didn’t even know about the topic going over a call. So now finally you can stop putting each of your feet on different boats.

Look at your surroundings instead of weirdly shaped soldiers in a video game.

Should I tell you a secret? Well, there really exists a real-world where things happen around you and I am not kidding. As now this PUBG has been banned, you will find me correct. You will get to see a lot of more beautiful and realistic things instead of those weirdly shaped soldiers in a video game.

Target some real-life goal, since you would have become so good at aiming.

Think about a future which is more serious than ‘aaj raat sabko maar daalenge’. Focus on your goal like you used to focus on slamming a headshot on your enemy.

Pick up yourself and go to the kitchen and give yourself and your family a treat of chicken dinner obviously made by you. Believe me, this time you will be backed by your family for this Chicken.

Do some housework now!

Jhadu, pocha, bartan – they might not be as exciting as roaming in a bulletproof vest doing crazy things, but karna padta hai. And it’s the right time to start from basics. Go and learn these things else you are gonna live in the dustbin. Run for chores with as much enthusiasm as you run around tryna kill people in the game.

People around you can speak. Seriously! (At Least most of them)

Spend this precious time with your family and your close ones cause you never know ‘kal ho na ho’. I bet they must be more interesting people than those random people you talk to, on the internet about ‘burying in the bush’.

And at last, go and study.

Have you forgot that your entrance or semesters are approaching.