Alternative game which will lessen the sorrow of PUBG ban

by Rashad
in Listicles, News
0 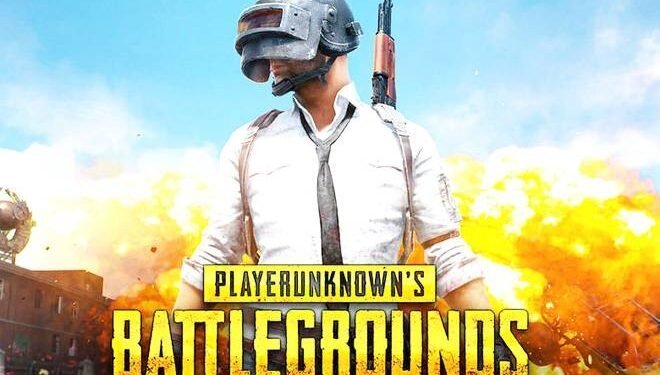 In yet another surprising move, the Ministry of Information and Technology has banned as many as 118 Chinese mobile apps in India including the immensely popular Battle Royale game – PUBG Mobile.

The Playerunknown’s Battlegrounds aka PUBG was launched in 2018 globally, and in mere four years, it had possibly become one of the most loved games on the planet.

Now the question arises in your mind, if not Pubg then which game you can play to entertain and spend quality time with your friends.

For PUBG players, Pubg is not just a simple game it’s a family. It helps them to make new friends and sometimes people also make a healthy relationship in-game.

So, what if PUBG is banned. Today we at TSA bring top alternative game of Pubg Mobile. Don’t let your gaming skills get wasted because Esports is the Future.