There are only a handful of movie creators who’ve gotten the essence of human nature right. Anurag Kashyap is one such standout name. Today here we are looking at the times he stunned us through his power of movie creation.

by Mahvish
in Listicles, Bollywood
1 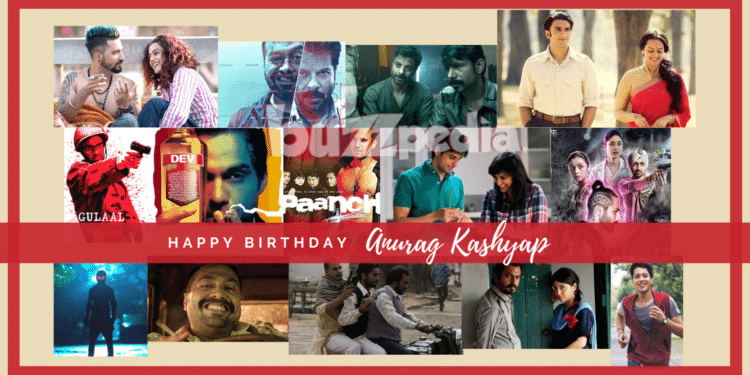 Anurag Kashyap is not an unknown name, especially when his hat is adorned with various feathers of national and international awards and recognitions. He is known to have created a cinematic universe of dark and grey characters.

His are the kind of movies that make us truly believe the power cinema holds. His forte is crime thrillers and drama movies, but he’s also attempted romantic movies fairly well. He is a well-known director, writer, actor, and producer who has done exceptionally well in all walks.

As today on 10th September, as we celebrate his 49th birthday, there could be no better way to celebrate him than remembering his immense contribution to the industry.

So here are five times when Anurag Kashyap, through his projects, proved how big an asset he is to the Indian Film Industry: 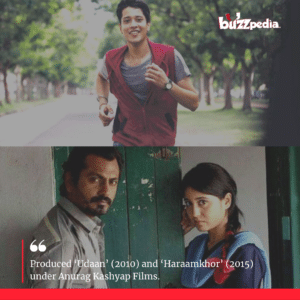 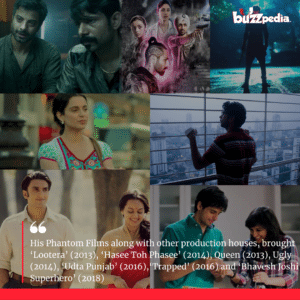 3. When he proved his mettle in acting by playing some seriously gritty characters like the corrupt police officer in ‘Akira’ (2016), the full-fledged antagonist in Tigmanshu Dhulia’s ‘Shagird’ (2011) and an exaggerated version of himself in the movie ‘AK vs AK’ (2020). 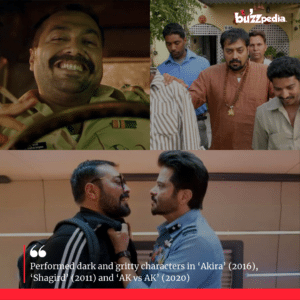 4. When he set his foot in the industry as a writer and eventually went on to co-write the Ram Gopal Varma’s ‘Satya’ (1998) with Saurabh Shukla, and further collaborated in the scripting of ‘Kaun’ (1999) and the dialogues of ‘Shool’ (1999). 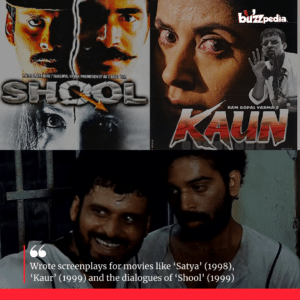 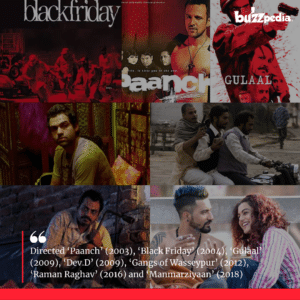 “I Always Wanted To Tell The Story Of The Hospital, Not The Story Of 26/11.”- Nikhil Advani, The Director Of Mumbai Diaries 26/11