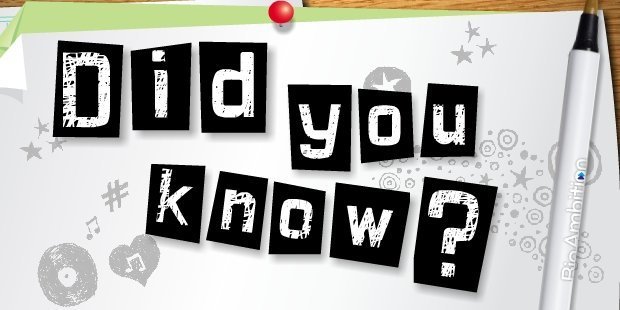 Aside from the unfaltering increase in COVID-19 cases, a lot has happened in the world in August. Let’s take a look at some of  such interesting affairs:

So these were some of  the most important things that you might have missed. Though the pandemic had abruptly stopped life all over the world and all headlines were related to it,  life has again started to go on now with social distancing and necessary precautions. To prevent missing of any news,  subscribe to TSA Newsletter below.