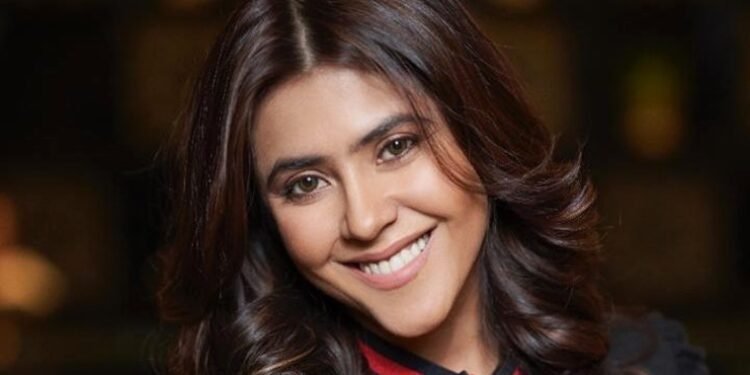 Ekta Kapoor- Indian television industry owes a lot to this one name. Where on one hand Indian society was normalizing decency and stereotypical ethics, this woman has broken all norms. Her Indian dramas have given a new face to the television industry. She at a very young age started making dramas under her banner, “Balaji Telefilms.”

After ruling the television screen for years, she decided to take on the online platform as well. On 16th April 2017, she introduced her digital entertainment platform called “ALTBalaji.” It promises to showcase original content in the shape of shows and movies both and is available across 32 different interfaces for its viewers.

Today, on Ekta’s birthday, TSA brings you 5 of the best original shows which are brought to us by ALTBalaji. These are all worthy of binge-watching and we believe in these times when we are stuffed in our homes due to Covid-19, some binge-watching can be of great help to our minds. So, without any further dragging, let’s check the list.

Lost in the joy of watching legends play