by Ummarah Khan
in Buzz, Listicles
0 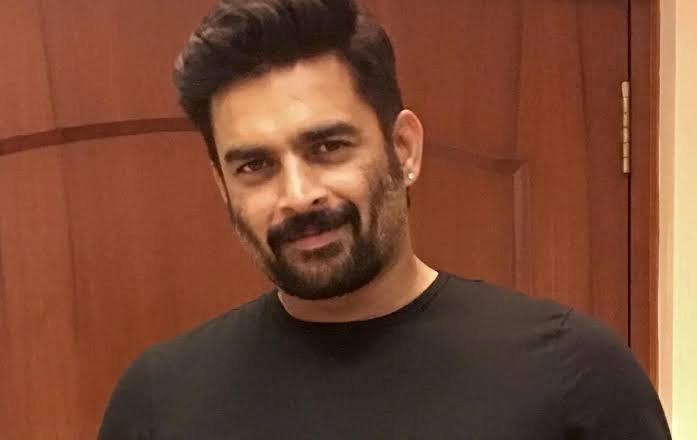 R. Madhavan or as fondly called Maddy is one of the finest actors Bollywood industry has at this date. Maddy is also one of the actors who was underrated in his initial years in the Bollywood industry and got recognition from the masses later. Maddy through his work has proved that he is one of the most versatile actors we can have. He has done movies in 7 different languages and has got immense recognition in the Tamil films, later followed by our Hindi film industry. His sincerity and dedication towards his work is commendable. His positive attitude to do better and better is much appreciable. He is one of the few faces in the industry who with their innocent charm wins everyone’s hearts.

As stated earlier Maddy was undervalued and overlooked for many years so today on his 50th birthday TSA brings you some of his must-watch roles in Hindi films.

Shantanu in the movie Teen Patti where he plays the role of a young professor recruiting his students to play the game while applying the mathematical concepts to make sure they win. Maddy’s performance is great as usual.

Adi Tomar in Saala Khadoos where he plays a boxing coach of women players. He portrays the role of a stoic and sombre boxing coach who is shown pushing his students to their best. It is one of the best roles of Maddy’s career and a change for the fans from the always sweet and calm guy to the thunder creating beast.