Selena Gomez has proved herself to be a prominent singer in the pop music industry. Let's have a look at some of her best songs. 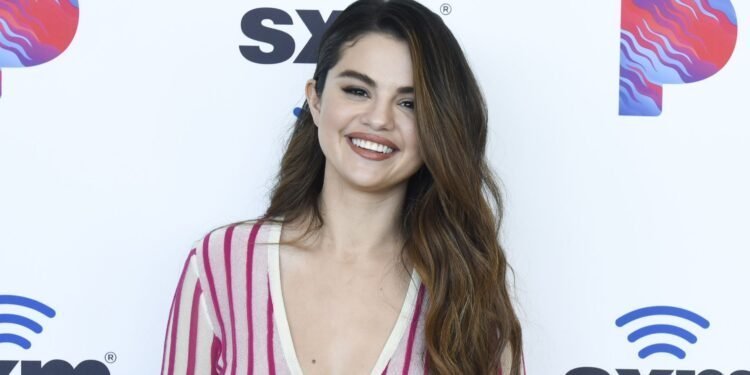 Selena Gomez began her acting career in the Disney Channel shows with minor roles and then her big break as Alex Russo in Wizards of Waverly Place made her a household name. She gradually entered the music industry.

Monte Carlo and Another Cinderella Story are among the 10 films in which the artist has appeared. She sang the soundtrack for the second season of Netflix’s 13 Reasons Why and served as an executive producer for the show.

Ever since she entered the industry, she has released five albums and 25 songs, for which she has won various honors.

In 2017, she was named Billboard Woman of the Year, and in September 2009, she was named UNICEF Ambassador. Rare, her most recent album, was released in January of this year.

Here are some Selena Gomez songs that make us feel something. We had no idea a song could be so powerful:

This song is an anthem for youths that promotes self-love and motivation. “Who says you’re not flawless; who says you’re not worth it?” is a phrase that we all need to hear from time to time. It is effective as a three-and-a-half-minute self-esteem booster.

The initial beat of this song had us tapping our toes and snapping our fingers. Selena Gomez’s voice in the song is nothing short of a heartfelt melody.

It is a source of inspiration for women, encouraging them to demand the love they deserve and never to underestimate their worth.

When we listen to the highs and lows of Gomez’s voice in the song, the hair on our arms stands up. This song’s melody is as soft as butter.

It speaks of love’s challenges and breakups, as well as the difficult decisions we all have to make in our relationships. Selena gives a rawness to this admirable song.

This song’s lyrics flow like a Shakespearean romance, with lines like “You could tear my heart in two, yet when it heals, it beats for you.” The level of emotion evoked by this music is unparalleled.

Her voice has an openness about it that allows the listener to peer into the singer’s soul. She is also the creator of this song. It has increased in popularity as the soundtrack for the Netflix series 13 Reasons Why.

Selena Gomez’s collaboration with music producer Marshmello was a worldwide hit. Everything in the song is incredible, from the lyrics to the guitar beats.

Furthermore, it provides a heady mix of strength and vulnerability that many young women may identify with.

This track from her most recent album, Rare, is the “get ready to slay” song. It boosts confidence regardless of what one’s wearing. It’s a straightforward song with clear and quick vocals.

The video’s sporty attire gives off an “everyday gal” impression. Souvenir is one of the tunes that can brighten up an otherwise dreary year. Listen to it whenever you need a reminder that everything will be okay in the end.