by Zakir Hassan
in Buzz, News
0 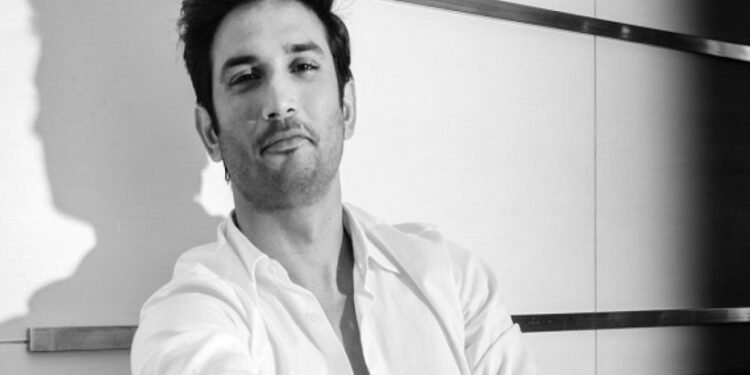 Famous actor Sushant Singh Rajput has committed suicide by hanging himself in his house in Mumbai. So far nothing has been known about his decision. His servant informed the police about this. Information about why Sushant committed suicide has not been revealed yet. Many Bollywood celebrities too expressed their condolences over his demise. Four days ago, Sushant’s manager Disha also died after falling from the building.

Sushant Singh Rajput was born in Patna. In early 2000 his family settled in Delhi. Sushant has 4 sisters. One of them is Mitu, a state-level cricketer.

Sushant was a very popular actor in Bollywood. He started his career as a TV actor. He first worked in a serial called ‘Kis Desh Mein Hai Mera Dil’ but he got recognition from Ekta Kapoor’s serial “Pavitra Rishta”, after which he started the journey of films. He was seen as a lead actor in the film Kai Po Chhe, and his performance was also praised.

Later, he was seen in a pure desi romance with Vaani Kapoor and Parineeti Chopra. However, he was most discussed by playing the role of MS Dhoni, former captain of the Indian team. This was the first film in Sushant’s career that collected a hundred crores. Sushant had also appeared in films like Sonchiriya and Chichhore. His last film was Kedarnath in which he appeared alongside Sara Ali Khan.

Die over greed, a Gulabo-Sitabo version