In a tongue-tied situation when you cannot come up with a witty line of your own, Bollywood dialogues will always come in handy. From situations like giving our friends a pep talk to saving the already slipping situation, there are so many dialogues that fit like a glove. 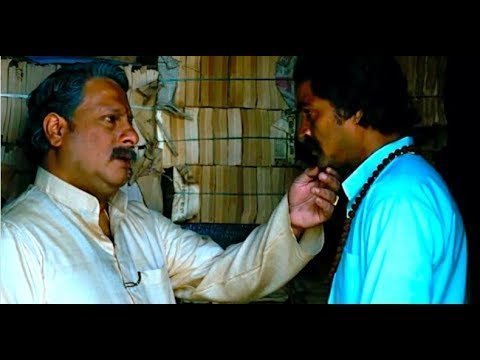 Who hasn’t found themselves using the most catchy Bollywood dialogues in the direst of situations? Well, that’s one of the few traits of a movie buff. And for people who’ve grown up watching these larger-than-life heroes and their spot on dialogues, it’s either, no way or the Bollywood way. Let’s just agree that we all go with the latter. As funny as it might sound, we have all used some of these dialogues to create a mic drop effect in various situations.

Here’s a list of Bollywood dialogues that we use in real-life situations.

When your friend claims he/she can take care of a situation but you can see it slipping from their hands. That’s when you politely tell them that they’ve tried enough.

When you’ve been through a lot and somebody asks, ‘how you doin’?’

When self-love sustains you more than anything else.

When you have one dialogue to own your defeat.

When you can believe someone can break all records of stupidity. This is a great replacement for “Are you for real?”

How do you tell someone you’re gonna miss once they’re gone and that you want them to stay a little longer? Bollywood has got your back with the softest, most emotional dialogue.

When you want to give your friends a thumbs up for a decision that’s been due high time.

When your happiness is beyond all measures

When you’re giving your friends a pep talk about life. Also on a side note, Jahangir Khan is one therapist we all need.

When you know your life is collapsing in front of your eyes but you’ve got to keep your calm. Console yourself the Rancho way!

This is more than a dialogue, it is an attitude. So when your boss overloads you with work, you know how to go about it.

Alternatively, this is when you’re just a couch potato at your home. Yes, your parents testified to this.

When you’re the team leader and someone is being nosey about your authority, you gotta give them a snappy dialogue!

Well, “What happened?”, “Tell me about it.” and “Spill it.” are too generic. This is the classic way!

When someone is too quick to judge you

When it’s been high time that someone is being very intrusive in your life.

When someone is the embodiment of “wrong place at the wrong time” and you kinda feel sorry for them.

When you have had enough of something and cannot spare another second, most likely the stupidity of your friends.

When you want to be sarcastic to that one person of the group who cannot keep it under wraps.

When your eyes start hurting badly because of all the lemons life has been squeezing.

Also suitable when the entire world is going through a pandemic with everyone around the globe locked into their houses and the uncertainty meter keeps rising higher and higher.

When you don’t want your favorite person to cry and all, be a little dramatic about it. 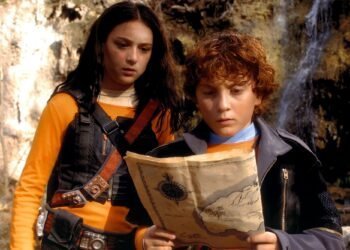 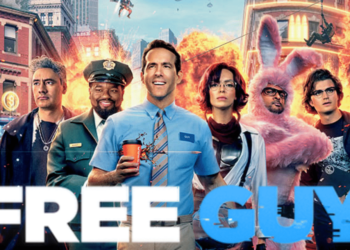 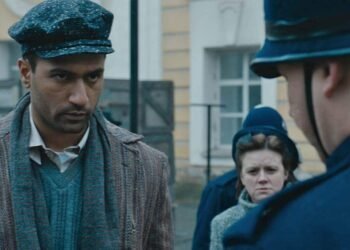 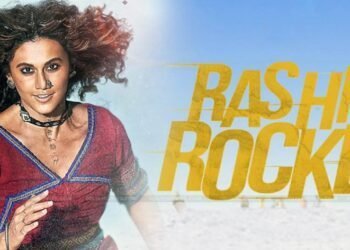 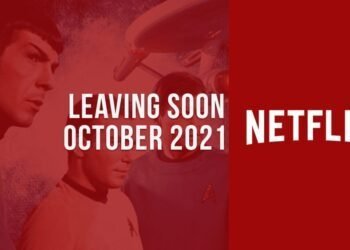 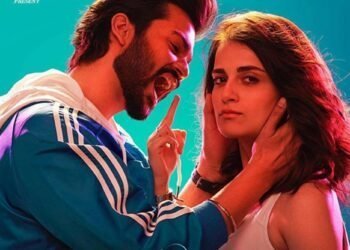