by Sami Majid
in Buzz, News
1 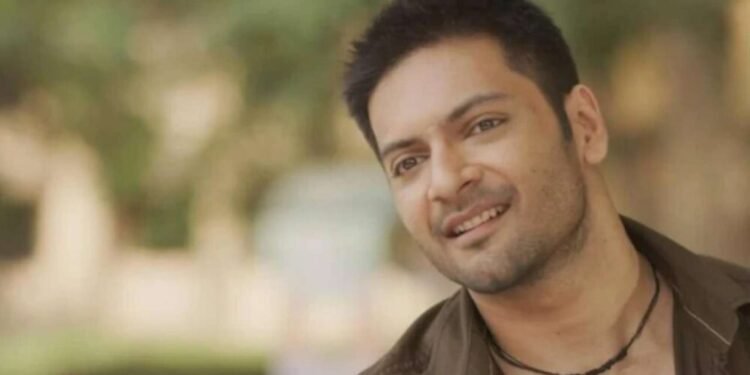 Nothing could be this fickle than Twitter! Believe me, this time you may drop your head in hands with shame. Asking for about a year with hashtag #KabAayegaMirzapur2, now some fans have turned foes and lately started to trend #BoycottMirzapur2 on twitter since the day teaser was released by Amazon Prime, announcing that the season 2 will be out on 23rd October of this year.
Keeping you abreast with the present outrage against Mirzapur 2, take a look into these tweets;

See how he is supporting the riots and protests against CAA and NRC.
PLEASE BOYCOTT MIRZAPUR 2#BoycottMirzapur2 pic.twitter.com/ZQWPdHFKua

Needless to say, Mirzapur is the only web series in India to have announcements after announcements for almost two years for its release date. That’s why there is so much of hype around the series, apart from it being popular among the masses who have been nervously excited for its come back.
Click here to watch the teaser of Mirzapur 2

These Twitterati who are denouncing the season 2 today do not have anything to do with makers of Mirzapur but the reason for their dissent is only the lead actor Ali Fazal. Dating back to December 2019 when some of his past tweets, which have invited this furore from the fans-turned foes against the web series. Well! Let’s check with the reasons ahead that have caused some section of the people to call for a complete boycott on Mirzapur 2.

In December 2019, when anti-CAA and NRC protests were at peak nation-wide, that time Ali Fazal tweeted in the guise of his popular character of Guddu Bhaiya, “Suru majboori mein kiye they, ab maja aa raha hai!”. And it is for this reason, people have started targeting the actor since his tweets were specifically against CAA and NRC. Since then months have gone by, a pandemic came and is still casting aspersions upon us and now we are close to complete a year in the next 3 months. But Ali’s one tweet has not gone down well with this Boycott Brigade on Twitter.

The fun fact is the Boycott Brigade on one hand has promised to not watch the series as they “Desh se badhkar kuch bhi nahi” while the same clan goes on to praise the other actors from Mirzapur and touting the web series to be best. This shows this group is fickle-minded to a large extent, which cannot stand on one firm decision. Ultimately, who are protesting today against Mirzapur2 will end up watching it too. Such is the craze the web series has created.

One of the best web series.
But desh se badhkar kuch nahi. pic.twitter.com/IeavD2Hi3f

‘A Man called Ove’ changed my life : 4 Important Lessons Learnt From This Book

‘A Man called Ove’ changed my life : 4 Important Lessons Learnt From This Book