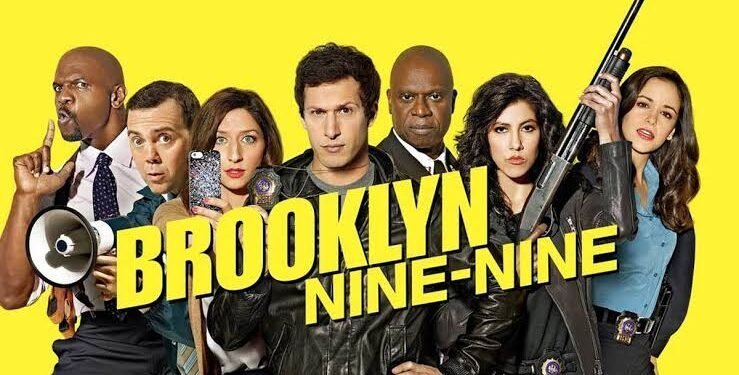 The OTT platforms have blessed us with several of comedy series which will stay with us forever.

Friends, The Big Bang Theory, How I met your Mother, etc are some of the all-time favourites with a vast fanbase.

Packed with extraordinary writing and exceptional cast, Brooklyn Nine-Nine is literally the funniest television series out there.

The people who were following it since the beginning already know a lot about Brooklyn Nine-Nine but like me and several others, we have hopped on the train during the never-ending lockdown. And trust me, you do not want a ticket back.

Brooklyn Nine-nine has its own mojo by which it makes you gasp and burst out laughing both at the same time.

The series has touched several of the sensitive issues in a good manner, an ability which is absent in many of the late 90s show.

With Season 7 releasing on Netflix 10th of February, let us have a look at some of the interesting facts about the series!

1. Various TV Network had a bidding war over Brooklyn Nine-Nine

Some web series struggle to have a place for them, and some drop out in the middle because of ratings, but Brooklyn Nine-Nine has studios running after it.

It was being chased by several networks before it made its path on to the television. Undoubtedly, these networks saw enormous potential in the plotline!

2. Andy Samberg and Chelsea Peretti really grew up together

The series shows Gina Linetti and Jake Peralta as childhood friends, well we have an unknown-fact for you.
Away from there fictitious life, Andy Samberg and Chelsea Peretti grew up together and made their path to fame together. These two are really goals!

3. Gina was created for Chelsea Peretti (the sass though)

99 per cent of the times it happens that actors are chosen for a specific character but Gina Linetti was chosen for Chelsea Peretti and we all know how perfect it fitted with her.
Gina is a real bad-ass too and her sass goes way beyond camera!

4. The cast members had to go through police training

While a lot of the content from the series primarily focuses on the humour of the cast members and their interaction with each other, the show also concentrates on portraying the day-to-day life of police officers.

Undoubtedly, they exhibited it with precision and that is only because of their training.
According to Stephanie Beatriz, the crew underwent a boot camp run by the Glendale Police Department.

5. The Nine-Nine chant was invented by Terry

Noice, smort. ( throwing reference like Jake)
Melissa Fumero who depicts the bubbly geeky character of Amy Santiago confirmed that rather being made by the creators, the chant was invented by Terry Crews whenever the cast members were low on energy.

This was often on Monday morning or during a late-night shoot.

Really, Brooklyn Nine-Nine and the relationship of our favourite detectives go far beyond the camera!

Melissa aka Amy Santiago was pregnant during the shooting for the third season.

However, instead of changing the plot, the showrunners made Fumero carry large bags or capture her with certain angles to hide her belly.

Ultimately her pregnancy was used as her advantage when during a sting operation Amy Santiago had to fake pregnancy while going undercover.

7. Stephanie Beatriz auditioned for the character of Amy

What! Rosa Dias aka Stephanie as Amy Santiago would have been a real waste of bad-ass vibes. Fortunately, Beatriz landed in the right place and we are so very grateful that she did not get the role of Santiago. 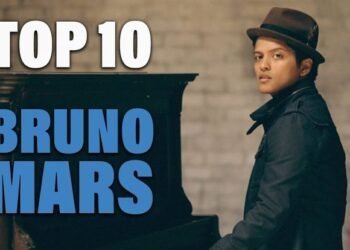 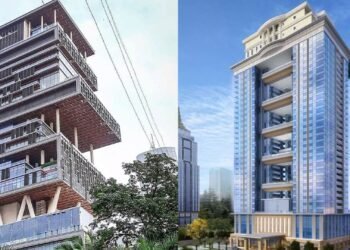 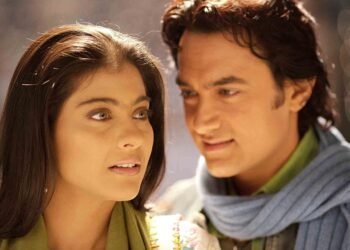 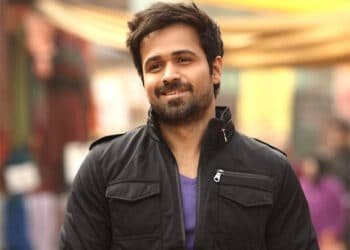 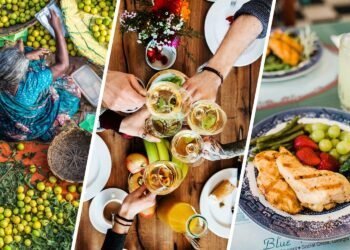