by Neha
in Infotainment, Lifestyle, Listicles
0 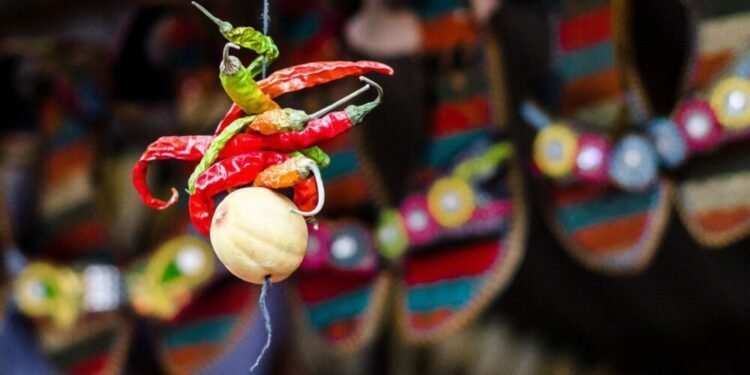 India and the Indian’s beliefs when it comes to rituals, practices, or superstitions are a never-ending list. Coming from an Indian family we have various rituals to follow whether we are inside or outside the house. Sometimes these beliefs are considered weird and illogical and we end up questioning the age-old practices. It is definitely important to question the beliefs prevailing in the society but it is also important to look for answers and be open-minded to accept though answers.

Here is an attempt to detangle the logic behind some of the age-old rituals and practices of the Indian culture:

1. What is the concept behind doing a prayer before the meal?

In every Indian meal, no matter what religion we come from, we always start with a prayer, it is simple that prayer instantly calms down our mind, and when we eat with a calm mind we can eat food with more awareness which ultimately leads to better assimilation of nutrients present in the food.

2. Why an Indian meal start with Spicy food and ends with a sweet?

Our ancestors stress the fact that every meal should start with spicy food and ends with a sweet. The theory behind this concept is when we consume spicy food the body tends to secrete digestive juices ensuring a smooth and efficient digestion process thus a meal starts with spicy courses first. Sweets at the end of every meal not only provide us a pleasant taste but are also associated with the feeling of satiety.

Peepal Tree is one such “entity” that has been defamed for no reason. According to my logic, due to its dense nature of the peepal tree, it releases a high amount of Carbon dioxide during the night, naturally, anyone sleeping under the peepal tree will have a greater proportion of carbon dioxide to inhale which has a harmful effect on the health. At nights, plants exhale carbon dioxide due to the lack of sunlight.

Throwing coins in fountains and other water bodies for good luck is now done all around the world. Well, there is actually a scientific reason behind this. In the ancient period, coins were made of copper. We can’t stress enough on the fact that copper is an essential element in our body. During ancient times, rivers used to be the main source of drinking water. When the copper coins remained in the water for long, it became beneficial for those who drank it. While copper is not only good for the human body but it also helps to kill bacteria present inside the water.

5. Why is it said that if you sleep facing the North you will get Scary dreams?

You will get Scary dreams if you sleep facing the north… we all have heard this from our mothers, grandmothers. Well, the actual logic behind this is Earth is like a large magnet with a north and south poles. It has a strong magnetic pull towards the poles, as India lies in the northern hemisphere if we keep our head towards the north and stay in the same position for 7 to 8 hours. The magnetic pole will make undue pressure on our brain, this may also be the reason why we sometimes wake up groggy even after a long sleep. Therefore, sleeping in the north direction may lead to blood pressure and other diseases because of asymmetry with the Earth’s magnetic field.