M S Dhoni announced his retirement from cricket but he can't get retired from our hearts. Read some facts related to him which will encourage you to respect him more

by Rafia Chaman
in Lifestyle
0 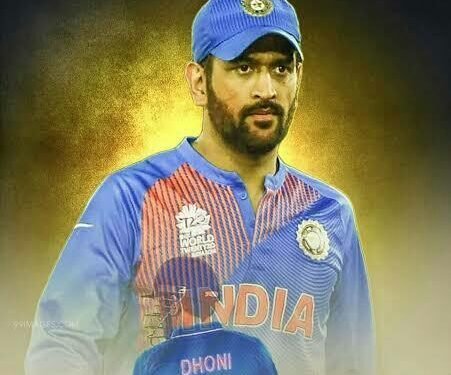 For over a decade, Dhoni’s swashbuckling batting style, especially the famed helicopter shot, gave international bowlers a headache. Also referred to as ‘Captain Cool’, Dhoni is known for his calmness and exquisite captaincy on the field. But on Saturday, Mahendra Singh Dhoni announced his retirement from all forms of the game to bring down the curtain on a career that saw him become the only skipper to win all three major International Cricket Council (ICC) trophies — the World Cup, the World Twenty20 and the Champions Trophy. Dhoni revealed his statement through an Instagram post where he wrote: “Thanks. Thanks for ur love and support throughout. from 1929 hrs consider me as Retired”.

Listening to this very news from him, the hearts of his fans ached and their eyes got numb as he built his special place in everyone’s hearts due to several reasons. Let’s have a quick glance at some of the facts related to his life that made him stand out and different from others.

Only captain to win all three ICC trophies 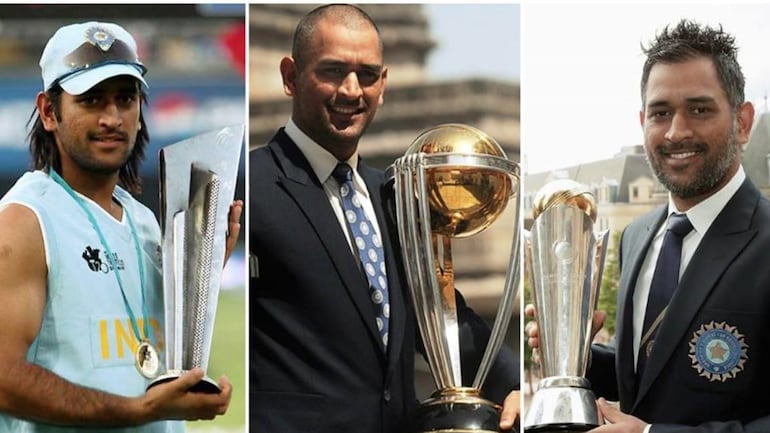 MS Dhoni led India to victory in the inaugural edition of World T20 in 2007, followed it with an ODI World Cup triumph in 2011 and then became the only captain to lift all three ICC tournaments by leading India to the Champions Trophy title in 2013.

He played his hand at football and badminton as well

For those who don’t know, Mahi is not only a talented cricket player, he has also played a fair deal of football. Apart from these two, he also used to have a good rapport at the badminton court. Dhoni made his Ranji Trophy debut for Bihar in the 1999–2000 seasons as an eighteen-year-old.

The highest-paid player in the 2008 IPL auction

According to the resources, Dhoni was contracted by the Chennai Super Kings for 1.5 Million USD, which roughly calculates to 12.6 crores. Obviously, this made him the most expensive player in the IPL for the first season auctions.

He has the title of Lt Colonel

Back in 2011, MS Dhoni became the first Indian cricketer to be conferred the rank of honorary lieutenant colonel. He was joined by Olympic gold-medallist Abhinav Bindra. Dhoni, on occasion, has landed in the army camp. Soon after the 2019 World Cup, he once again served the army and joined them in Kashmir for two weeks. 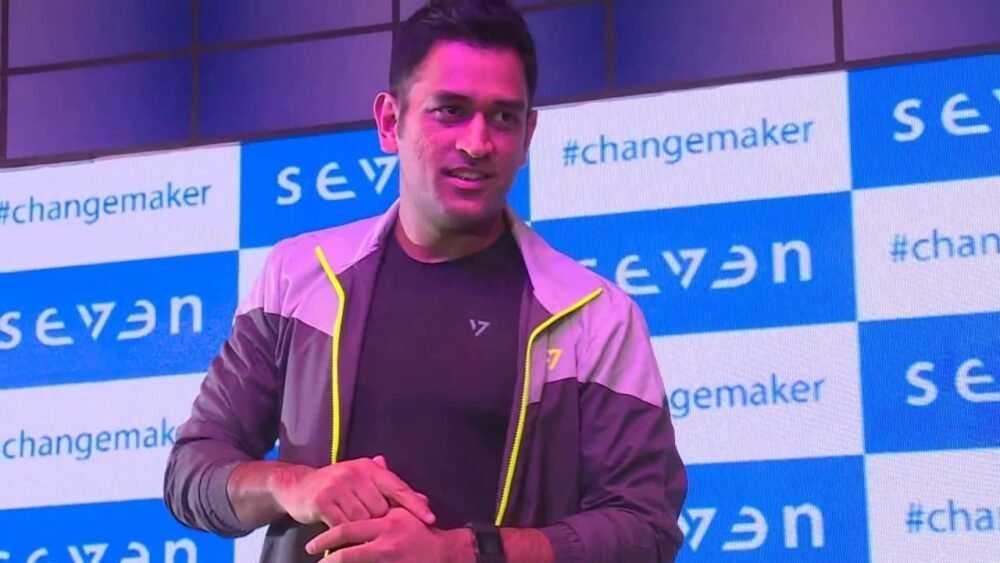 The former India captain retains his No 5 spot on the 2019 Forbes India Celebrity 100 list. Forbes magazine calculated his net worth about 13 million dollars which also exceeds the master blaster Sachin Tendulkar’s.

His hairstyle was inspired by John Abraham

the 2007 T20 World Cup victory, proving to people that where you come from is no indication of where you can go if you apply yourself to the task at hand. The only difference is that he dyed his hair black and even straightened it to emulate his good friend, John Abraham’s, look from Dhoom.

Highest score by an Indian wicketkeeper in Tests

With 15 fours and 10 sixes, Dhoni slammed an unbeaten 183 off 145 deliveries which to this date remains the highest individual score by a wicketkeeper in ODIs. Dhoni’s maiden Test century also came against Pakistan.

Was run out at zero in his first match

Yes, you read right. He made 0(ZERO) runs in his debut ODI. He was called to fill in the spot for a wicket-keeper batsman against BANGLADESH in the 2004/05 tour but was not able to perform well in his debut series. He got run out on DUCK. You can call it a nervous breakdown.