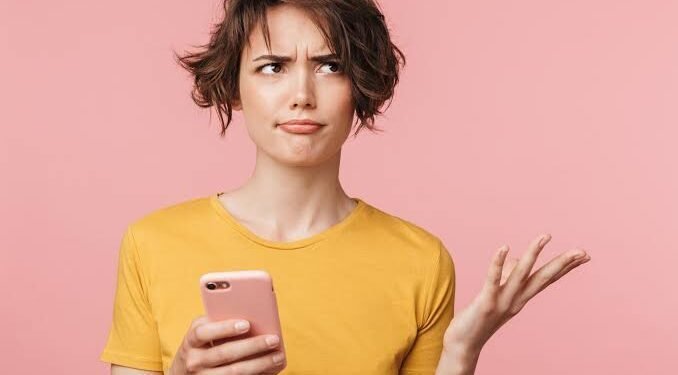 There are various stereotypes build around a woman, we are going to discuss one such in this article. I am sure we all meet a lot of women and probably categorize them under various stereotypes. For us, some may come across as easy-going, while some are arrogant or grounded and some are interesting, and some ‘complicated’.

The last label of girls who come off as ‘complicated’ isn’t new to us all, it’s a cliché, can be equally true for both men and women. Yet after thousands of surveys, we fail to understand why woman do, the certain things they do!

TSA brings to you 7 confusing facts about woman, that will make you question yourself all over again, do you really know a woman?

1) A woman believe in saving.

Most of the women believe in saving money and won’t let their men spend even a single penny unnecessarily, they would even come up with a list of monthly expenses, to keep a track of things, smart right? So what’s so confusing about them?

Well, the next statement might alter your belief about them, a bit so keep on reading.

2) A woman believes in saving but buy expensive clothes.

While many women believe in savings, yet they end up buying expensive clothes, funny right? It might be true for some but most of them are smart enough to grab the best deals on top brands on sale, hence making the best of the situation, saving as well as investing smartly.

Yet contradicting their point, but aren’t we all wrong in some or other way?

3) A woman buy expensive clothes but never have anything to wear.

This might be true for many, as most of the women have nothing to wear when it comes to a function or any other gathering. But remember that dress you bought in the spring season sale?

Yeah, that one, it’s still rotting in the cupboard!

4) A woman never have anything 2 wear but always dresses beautifully.

Even after claiming that they have nothing to wear, most women end up charming the whole crowd😉, It won’t be wrong to say that a woman can outshine others even in her PJ’s with the right amount of self-confidence.

Coming back to the dress sense, even after stealing all the limelight, women go on with questions like do I look okay?

Remember your sister asking you how she looked, and you told her “chudail” (witch), well the next you better tell her that she looks gorgeous, or you can be genuine who knows😄.

6) A woman never satisfied, but still expect men to compliment them.

Even after dressing her best, she will ask for your advice, and when you do advise her, she might end up rejecting them, leaving you blank as hell.

Well, women can be exciting at times, as they want to look their absolute best.

7) A woman expect men to compliment but don’t believe them if complimented.

Remember when she asked you if she looks unfit, and you told her, no, but then she raised a question again, and then you tried to be genuine and told her that, “yes a bit “, so she ended up sulking about it😄.

Well, you gotta be genuine when it comes to your girl because she considers you her best critic, so be true while expressing your point of views or play safe maybe.

So what do you think to confuse you most about a woman or a man, comment down your views, we would love to hear your story.

World Kindness Day 2020: 5 Acts of Kindness that are not going to be heavy on your pocket

World Kindness Day 2020: 5 Acts of Kindness that are not going to be heavy on your pocket