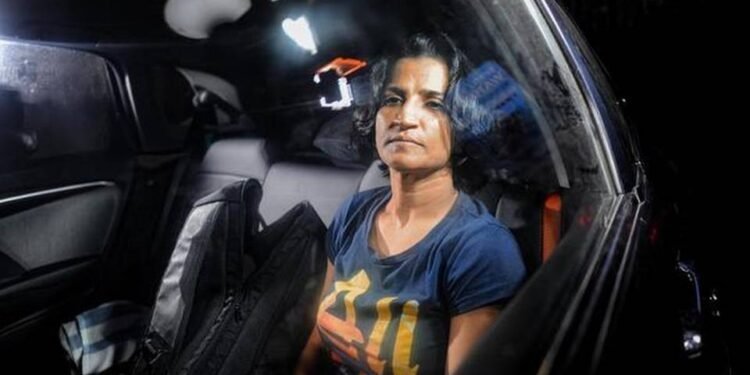 The Bandra police station filed a complaint against the late actor Sushant Singh Rajput’s sisters Priyanka Singh, Meetu Singh, and others for abetment of their brother’s suicide.

At the Bandra Police Station, Police inspector Pramod Kumbhar registered an FIR against Sushant’s two sisters and a Delhi based doctor, Dr. Tarun Kumar, an associate professor of Cardiology in Dr. Ram Manohar Lohia Hospital, New Delhi. The complaint and an FIR is filed by Actor Rhea Chakraborty.

Rhea in her complaint stated that these people have planned a conspiracy and managed to secure a false prescription on the letterhead of a government hospital for banned medicines and gave the same to the actor without supervising any doses or quantity. Therefore, they are being charged with abetment of suicide, cheating, and criminal conspiracy.

The complaint has been registered under Sections  464 (making a false document), 465 (punishment for forgery),420 (cheating and dishonestly inducing delivery of property),468 (forgery for purpose of cheating), 466 (forgery of record of Court or of public register, etc.), 306 (abetment of suicide), 474 (having possession of the document), and 120B (criminal conspiracy) under the Indian Penal Code.

In the police complaint, Actress Rhea Chakraborty had sought that the FIR is, registered under the IPC, NDPS Act, and Telemedicine Practice Guidelines. She even accused Sushant’s sister Priyanka, for molesting her.

As per the orders of the Supreme Court, this case has been transferred to CBI for further investigation.