Five Sixes By Tewatia In An Over, Helps RR To Win

by Sajid Ali
in Lifestyle, News
0 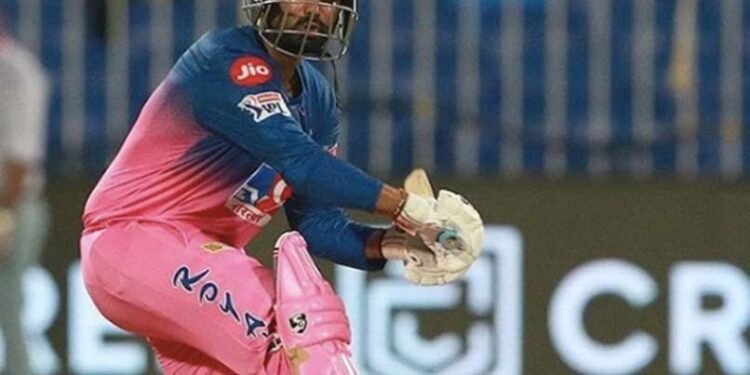 Initially, the left-handed batsman struggled to time his shorts as he scored only 8 runs off 19 balls. “That was the worst first 20 balls that I have ever played,” he said at the end of the match.
“Five (sixes) in the over, that is amazing. I tried to hit the leg-spinner, but unfortunately, I couldn’t. So I had to hit other bowlers.” He hit those big shots in the 18th over that was of Cottrell, four of them on the trot, to turn the match on its head after the Royals needed 51 runs from the last three overs.

Despite the worst ’20 balls’ that Tewatia played at the beginning of his innings, his self-belief was not dismantled. “The dugout knows I can hit the ball long. I knew I had to believe in myself. It was a matter of one six,” he said after the Royals’ four-wicket win.

However, with him wasting the deliveries at the crucial juncture, the pressure was building on Sanju Samson. When asked about it, the 27-year-old batsman said, “Now I am better. The worst 20 balls I have ever played. After then I began to hit so I kept going. I will never forget this knock.”
Jofra Archer (13 not out) and Tom Curran (4 not out) later took the Royals past the target of 224.

Rajasthan Riyals have registered two victories in their two matches of IPL. They stand on the second position in the IPL Points Table. Next, they will play against Kolkata Knight Riders at the Dubai International Cricket Stadium on September 30.