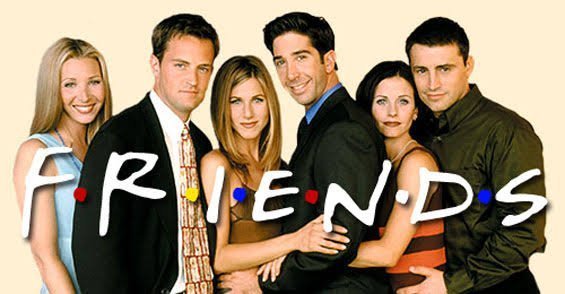 The iconic sitcom Friends has a very huge fan base, which has kept the popularity of the show consistent even after 16 years of the finale. The never-ending popularity of the show has led to various interesting theories and discussions. Among the several fan-based theories, a theory that caught our eye recently is the Friends characters being based on the 7 Deadly Sins. A fan on Reddit presented the theory, and since the major characters of the series are only 6, the fan has a very interesting analysis of the 7th Sin.

Let’s check that out.

The fan associated Chandler’s character to Sloth because he doesn’t like his job but stays there for 8 long years.

We agree with the fan, as Chandler was, in general, lazy. Even when Monica made a workout schedule for him, he easily gave it up. In fact, his first reply to Monica’s offer was “Uh, I would, but that might get in the way of my lying-around time”.

The fan associated Rachel’s character to Greed because she was introduced as the rich, materialistic girl, and kept similar levels of materialism throughout the show as her love for shopping.

This one’s pretty obvious, even we remember, when Monica went out to shopping with Julie (Ross’s girlfriend), Rachel was mad at her but less on the fact that she spent time with Julie and more because she went to shopping.

The fan associated Phoebe’s character to Lust because she was always seen going on dates with different people and often passed sexual comments and kinky stuff.

We think Joey can share this sin with Phoebe with the super long list of girlfriends he had but yes, if we look more closely, Phoebe is more apparent as her lust was most of the time visible in her words as well as in her actions whereas with Joey it was only limited to actions. So, yes, we’re on it with the fan as well. 😅

The fan associated Ross’s character to Wrath because he was the most short-tempered among the all six.

There’s no denying in this one, as we cannot forget the sandwich episode, after that episode, there’s no other character suitable to be associated with Wrath except for Ross, oops sorry, we meant “Mental Geller”.

The fan associated Monica’s character to Pride because she hates losing and claims she is the best at everything or a lot of things throughout the show.

Well, we cannot agree more on this, Monica really is very competitive and believes she is the best at everything. Not just clean but Monica clean, now we do we need to say anything else to prove the point?

The fan associated Joey’s character to Gluttony because he was always eating, non-stop without end, like the time he ate the whole turkey.

Of course, this is on point! How can we forget Rachel’s Triffle episode where she put beef in the trifle and everyone was looking for ways to avoid eating that but Joey was enjoying. To put it in his words, “What’s not to like? Custard, good. Jam, good. Beef, GOOD!” and the one where he ate his date’s dessert while she was taking a call outside and when she came back he replied licking his fingers, “I’m not even sorry😅”.

Well, that’s our Joey and he doesn’t share food!!

Lastly, the sin of Envy. The fan says that she thinks we, the audience, is the sin of envy.

To be honest, at first, we thought of Gunther as the sin of Envy as he was always envious of Ross because Rachel loved him but after this theory, we think the fan has a more accurate analysis. When we watch the group of friends hanging out, etc we wish to be a part of their group, we wish to have the same kind of relationship, friendship and life. We secretly envy them to have all of that they have.

Well, this was the theory of FRIENDS being based on the seven deadly sins. Let us know where do you agree/disagree with us and the fan who laid this out, in the comments section below.

FRIENDS Cast Net Worth: Who’s The Richest actor among all 6 of them?? 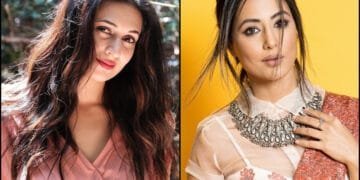