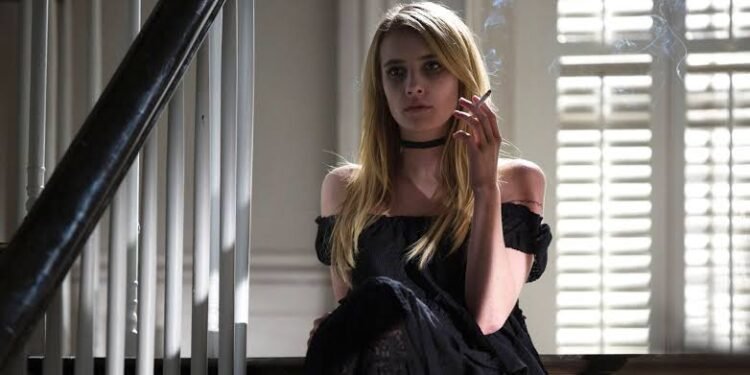 Being born into a family full of skilled actors, Emma Roberts made her own name in the film industry.

Nearly two decades have passed since she has been part of it, and with her own father Eric Robert being a famous actor and her aunt, the oscar-winning star Julia Roberts to guide her, Emma has already made her name in the industry with her own talent.

She denoted her beginning in the movies at the bare age of nine when she auditioned for a role and got selected for it. She played the role of Johnny Depp’s daughter in the 2001 Drama film Blow created by Ted Demme.

She went on to work in Aquamarine, Nancy Drew, Wild Child, Hotel for Dogs, Valentine’s Day, It’s Kind of a Funny Story, The Art of Getting By, and more.

The FX series with its tenth season releasing soon, the synopsis follow as, “An anthology of stories consisting of a house with a deadly secret, a demented asylum, a witch coven, an unusual show, a hotel, a haunted farmhouse, a cult, and an apocalypse.”

Emma Roberts played the role of Madison Montgomery, one of the main characters, till the third season and returned for a guest appearance in the fifth one.

She also played the character of Maggie Esmerelda and Serena Belinda in the fourth and the seventh season.

The 2016 technological thriller movie co-starring Dave Franco and Juliette Lewis follows the story of youngsters trapped in fishy trends like truth and dare.

Her character is shown taking a dangerous risk and getting stuck in unsafe games in exchange for money.

She skilfully molded her role in the movie and it also gathered a People’s Choice Nomination.

Perhaps one of the funniest movies done by Emma Roberts, the movie garnered a 7/10 rating on IMDb. This humorous film focuses on a drug-dealer playing with his stranger neighbors to smuggle his drug across the border to earn a hefty sum of money. 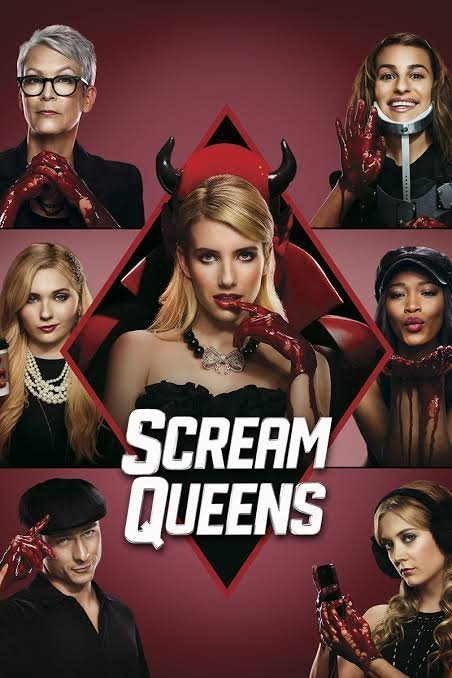 Directed by Ryan Murphy, the satire show gives Emma the role of an antagonist, Chanel Oberlin. She really showed the vibes needed for her role wherein a satirical image she called her underlings numerous versions of her own name.

Happy Birthday Farhan Akhtar- 5 of the best movies by the versatile actor!

Malcolm and Marie Review- A conversational masterpiece with its own tediousness