For Potterheads, July 31st is a special day because it is Harry Potter's birthday. And so, we decided to share some facts about our birthday boy, continue reading!

Today is Harry Potter’s 41st birthday! On July 31st, 1980, our favorite wizard was born. (It just so happens that he and his creator, JK Rowling, share the same birthday.) Even though we didn’t meet Harry until 1997, when Harry Potter and the Sorcerer’s Stone was published, it feels as if he’s been with us since before we can remember.

The magical world and characters created by author J.K. Rowling have maintained a strong following and continue to attract new admirers more than two decades after the first novel, “Harry Potter and the Philosopher’s Stone,” was published.

So, in honor of this momentous occasion, here are some of the most interesting Harry Potter facts you may know, may not know, or may have forgotten. Anyone up for a Harry Potter re-read marathon?

I can hear you screaming, WHY NOT? But let’s first quickly read these facts. 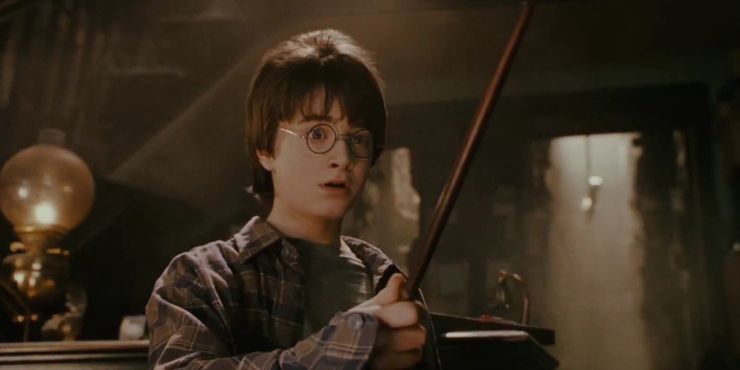 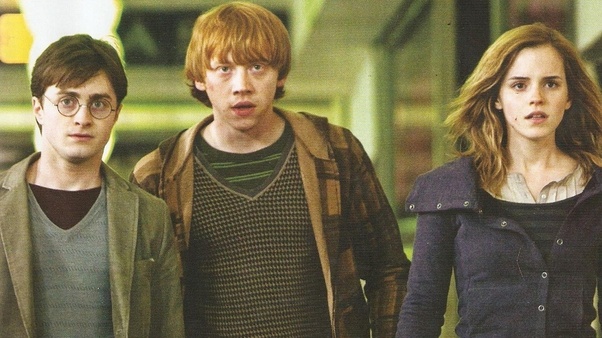 Also Read: 20 Facts About Japan That Will Astound You