Happy Birthday Kylie Jenner: The Celebrity You Know, The Facts You Don’t

Kylie Jenner celebrated her 23rd birthday on a $200 million superyacht. But that’s the most that people know about her. Let's know more about her and her lifestyle on her 24th Birthday.

by Daniyal
in Listicles, Birthday Special
2 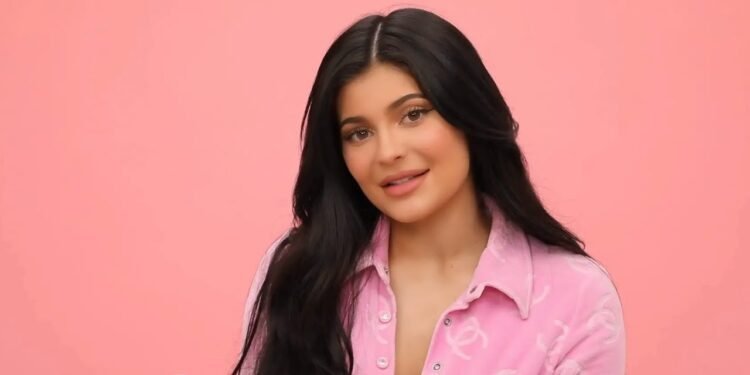 Kylie Jenner is an American media personality, entrepreneur, and model who is best known for her roles on E network “Keeping Up with the Kardashians” and “Life of Kylie”. She has her own cosmetics line, Kylie Cosmetics, and is a part of the MTV Network.

Because of Jenner’s makeup firm, Kylie Cosmetics, she was named the world’s youngest “self-made” billionaire by Forbes at the age of 21. However, according to a Forbes investigation published in May, Jenner is not a billionaire. According to the journal, Jenner has lied to Forbes and other media about the size and profitability of her firm since 2016.

According to Forbes, Jenner created Kylie Cosmetics in 2015 and claims to have made $400 million in revenue in the first 18 months. Jenner sold a majority stake in her cosmetics brand to beauty multinational Coty Inc. for $600 million in November 2019, valuing the company at $1.2 billion.

In April 2017, Kylie Jenner began dating rapper Travis Scott. Later, reports circulated that she was expecting a child, but neither Kylie nor any other member of the Kardashian/Jenner family would confirm it.

After that Jenner gave birth to Stormi Webster on February 1, 2018, weighing 8 pounds, 9 ounces. She then uploaded an 11-and-a-half-minute video to YouTube, following her pregnancy up to the moment she became a mother.

The video shows Kris Jenner giving birth to Kylie and the family matriarch saying beautiful things to the newest child of the famous TV clan: “You’ve got the best mom and you’re so lucky,” Kris adds. “What a blessing; it’s going to be the most incredible journey.”

Also Read: The Kissing Booth 3– A Letter To Elle Before The Final Ride

Jee Le Zaraa: Why Should Guys Have All The Fun?

Jee Le Zaraa: Why Should Guys Have All The Fun?