10 Hollywood Films That Were Shot At Locations In India

by Huda
in Buzz, Lifestyle, Listicles
0 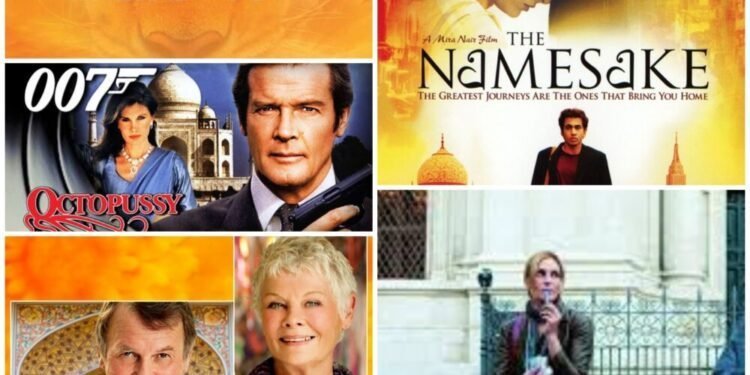 Have you ever thought that many major Hollywood film scenes were shot in India? To find out, scroll through the list below. 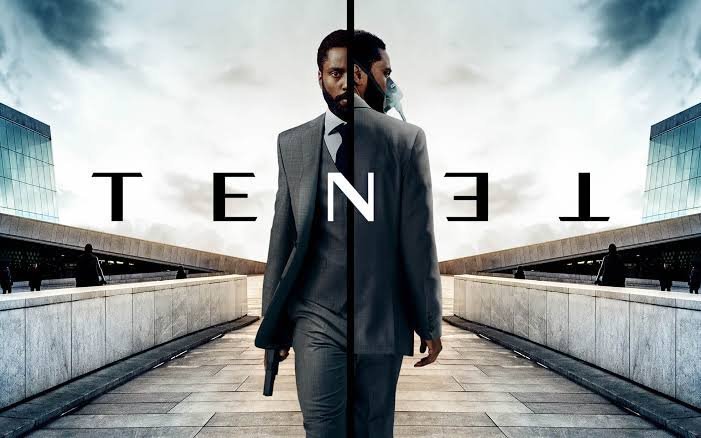 The most awaited film of 2020 by Christopher Nolan. It is a sci-fi thriller, starring John David Washington, Robert Pattinson, Elizabeth Debicki, Dimple Kapadia, Michael, and Kenneth Brang. Many scenes of the film were shot in Mumbai’s famous places like the Causeway, Breach Candy Hospital, and the most famous Taj Hotel. 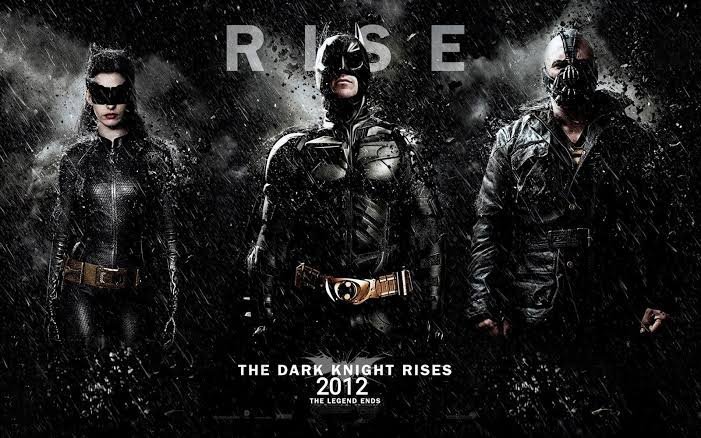 Another famous film by Christopher Nolan. The film starred Christian Bale, Anne Hathway, Tom Handy, and many other popular actors. One of the most beautiful shots, when Bruce Watne aka Batman escaped from the jail, was shot in Jodhpur’s Mehrangarh Fort. 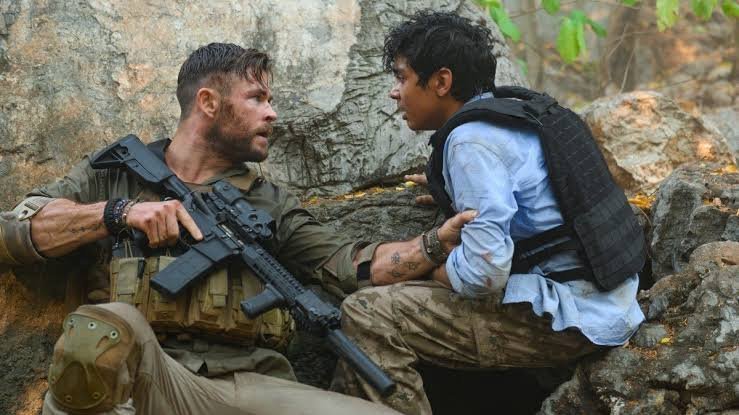 The Netflix Original Film, Extraction is an American action thriller, starring Chris Hemsworth and Ranveer Hooda. The film was written by Joe Russo, based on one of the popular novels Ciudad. The major part of the film, especially action scenes, were shot in Ahmedabad, India. 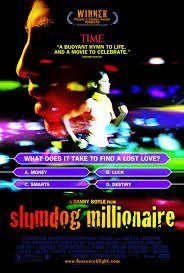 The 2008 film, Slumdog Millionaire, a British-Indian drama, based on the famous novel Q and A by Vikas Swarup. The film showed the life of a slum boy Jamal Malik, starring Dev Patel, Irfan Pathan, Anil Kapoor. The film was nominated for ten Academy Awards in 2009 and won eight awards, including best director, best screenplay. It has also won seven BAFTA awards. The film was shot in Mumbai’s Juhu slum.

The film is the fourth iteration of Mission Impossible. It is based on an American spy thriller, starring Tom Cruise, Anil Kapoor, Jeremy, Simon Pegg, Paula Patton, and more. The film was written and directed by Brad Bird and Josh Appelbaum respectively. The film scenes were shot in the lanes of Mumbai. 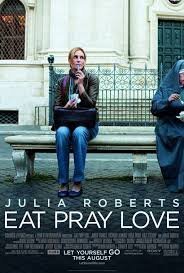 An American Biographical romantic drama, Eat Pray Love, was directed by Rayan Murphy, starring Julia Roberts, Javier Bardem, James Franco. The film was based on discovering oneself. One-fourth part of the film was shot in Delhi and Pataudi when Julia went to an ashram to find herself. 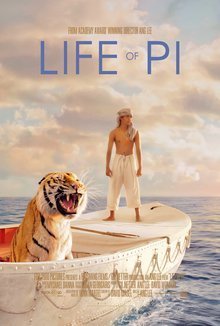 Life of Pie won more than 4 Academy Awards. It is an adventurous drama film adapted from Yann Martel’s novel of the same name, starring Suraj Sharma, Irfan Pathan, Tabu. The major part of the film was shot in Puducherry and Kerala.

It is a drama film based on the novel ‘ The Namesake’ by Jhumpa Lahiri. The film was directed by Maira Nair and written by Sooni Taraporevala. The stars of the films are Irfan khan and Tabu. It was shot in Kolkata. 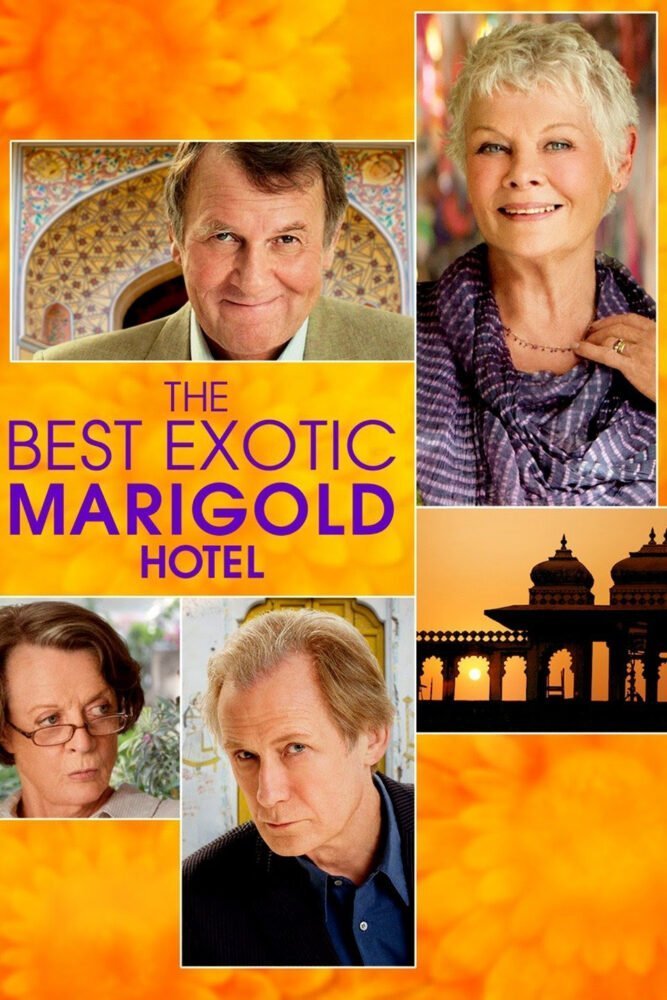 The film was a British Indian comedy-drama, starring Dev Patel, Judi Dench, Bill Nighy, Tom Wilkinson. It was based on the novel The Foolish Things by Deborah Moggach. The film shows a vacation of British retirees in India, which was shot in Jaipur and Udaipur. 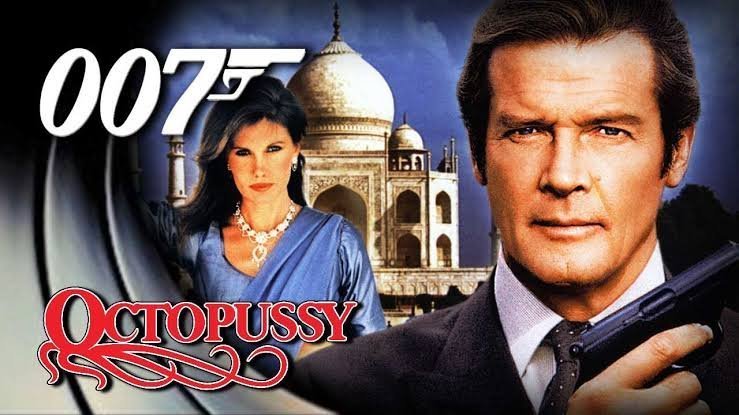 The 1983 James Bond spy film was directed by John Glen. Many scenes were shot in Udaipur.

Read: FRIENDS Cast Net Worth: Who’s The Richest actor among all 6 of them??

Chinese Cuisine in India… as much Indian as Chinese!