In this article, we’ll learn about plagues from history. Black Death was one of the many horrifying plagues around town which exacerbated due to orthodoxy and superstitions. 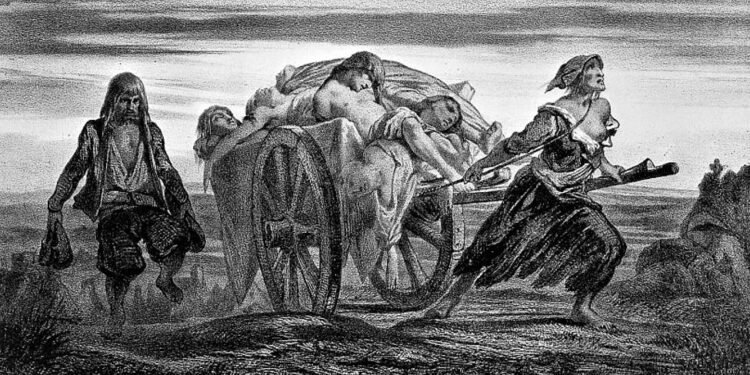 The Black Death struck Europe and Asia in – the 1300s. The Global Pandemic arrived in Europe in October 1347.

In a horrifying state, twelve ships docked at the Sicilian port of Messina. The people on board the ships were not in a good state, most of them had passed away, others who were alive were gravely ill covered in black boils oozing blood and pus.

Over the next five years, the Black Death has been estimated to kill one-third of Europe’s population – 20 million people. Two thousand years ago, it originated in Asia.

The rumors of a plague were already circulating in Europe, as the Plague had spread its horror in Egypt, India, Syria, and China.

What were the symptoms of the plague?

According to noted Italian Poet Giovanni Boccaccio, it started with swelling near the groin or armpits which increased to the size of an apple.

Fever, vomiting, diarrhea, aches were a few of the many symptoms. The plague was so infectious and fatal, it killed people in a short span of days.

The plague was spread by a bacillus called Yersinia Pestis. Bacillus could travel from person to person through the air. It attacked the lymphatic system causing swelling in lymph nodes.

How were affected patients treated?

Physicians used unreliable and unsophisticated methods to treat the plague. Blood-letting and Blood-boiling were some of the many unsanitary practices.

Superstitions also had their fair share with the burning of aromatic herbs, bathing in rosewater, or vinegar.

As the plague continued to claim further lives, physicians refused to give medical advice, priests refused to perform last rites, and many escaped towns but couldn’t escape the plague. Animals fell prey to the disease too.

Many citizens started believing the plague to be a punishment by God for sins of greed, blasphemy, fornication. For forgiveness, people sacrificed ‘sinful’ citizens.

This pre-conceived notion led to the massacre of thousands of Jews from 1348 to 1349.

Many practiced Flagellants (whipping themselves with lashes) traveling from town to town. For 33 days, the Flagellants practiced this three times a day, starting the process again in a new town.

How did they eradicate Black Death?

As time passed, people began to understand the plague scientifically. Officials in towns were successful in controlling the spread of infection by introducing an isolation period of forty days for sailors.

Modern-day science, medical advancements, sanitation mitigated the impact of bubonic plague but it has not been entirely eradicated.

According to the World Health Organization (WHO), every year 1,000 to 3,000 cases of bubonic plague have been reported.

Boxed In: The Culture of TV 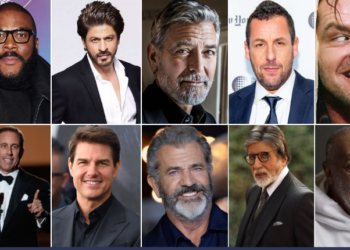 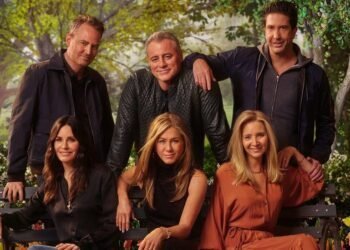 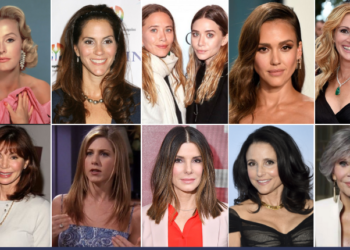 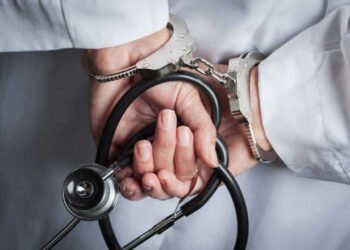 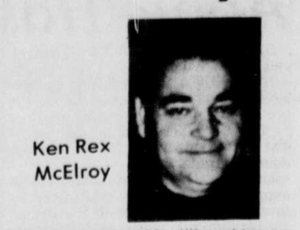 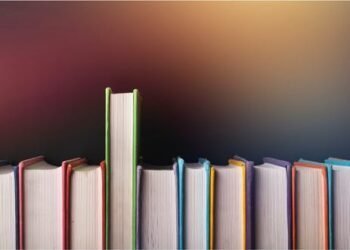