by Ashraf Ali
in Listicles, Technology
0 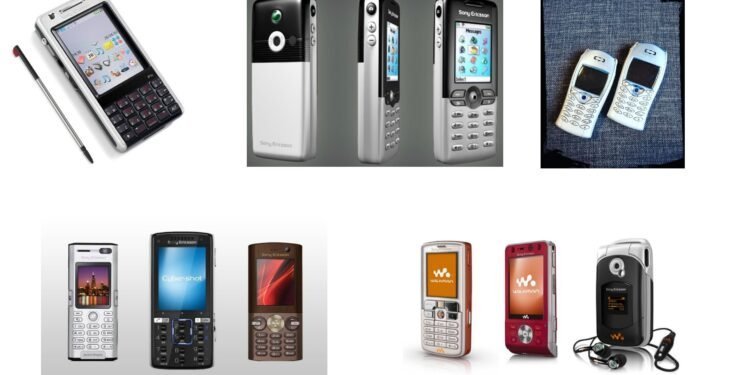 Sony Ericsson was formed in October 2001, when Ericsson’s cell phone division merged with the Japanese electronics firm Sony. At that time, Nokia was the only brand which gave the tough competition in the phone market and it was like the king in the mobile phones world but when Sony Ericsson came with a varied range of models with best and latest features then the phone market was automatically shifted from the Nokia to the Sony Ericsson.

Here are 5 greatest phones of Sony Ericsson which gave the tough competition to Nokia during their high demands in the phone market.

Sony Ericsson P-Series came with a full-screen design that covered with a keypad and could also be used with a stylus. The P-Series of Sony Ericsson was amongst the first devices where third-party software could be installed. The main features of the P-Series were that it came with Bluetooth, GPRS and MMS connectivity options in 2003. This series used the RIM (Research in Motion) to support the wireless email services in the phone that was later used in Blackberry phones.

The K-Series was specially designed for the people who had a passion for photography. This series included the K750, K850i, K800i models. The K850i is a Cybershot digital camera phone of 5 megapixel which perfectly captures the best images and video clips. In K750, the camera was easy to use by just slide open to cover. It also had a dedicated camera button like in Sony’s Cybershot digital camera. Later, the K750 got the Cybershot branding with the K800i.

The Sony Ericsson T610 was awarded many prizes at a major telecom congress in 2004 in Cannes. The best part of the phone was that it came with a multimedia feature, the unique design and large colour display with high-resolution graphics. It also featured an outer shell of anodized aluminium that could be purchased in colour options of black and deep-sea blue, aluminium haze or volcanic red.