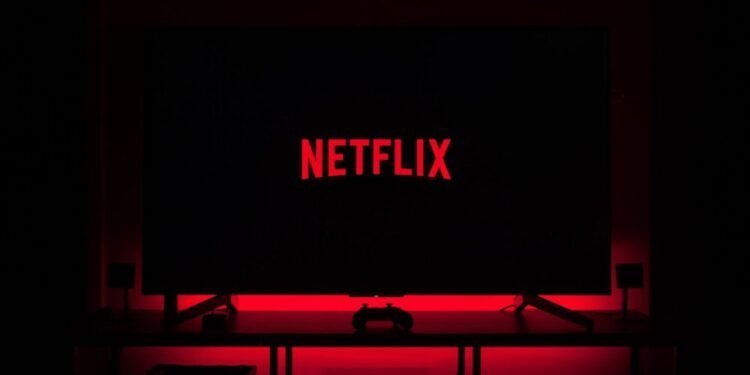 A report by ‘Comparitech’ depicted that the top three countries; Brazil, South Africa and India have the best cost-effective subscription plans for Netflix in the world. The statistics have been enumerated from near about 39 countries in the period of 2019-2020 with February as a base month. The corroborated data also consists of the number of TV shows and movies available, along with the cost of subscribing different plans every month.

The data from the report also says that the U.K customers have access to the largest number of TV shows and movies, amounting to 6122, followed by 6112 titles in Ireland and 5998 in Canada. India stands little below with 5497 titles.

The basic plan available to subscribers in India costs Rs 499 a month, which makes it the third-cheapest after Brazil, that offers the same plan for BRL 21.90 (Rs 292) per month. Hence, Brazil becomes the cheapest. A standard plan in India is as costly as Rs 649 per month, which is again the third cheapest in the world, whereas the premium plan asks only Rs 749 a month from the users’ pocket, the second cheapest plan.

There is a limited usage bound to all three different plans- single screen with the standard definition for the basic plan, two screens with HD streaming for standard and a whooping four-screen with HD/4k Ultra streaming.

The data also suggested that India, South Africa and the Philippines have an average Netflix streaming speed, of which India streams worst at 2.96 Mbps. While there are countries like Switzerland, Romania and the Netherlands that enjoy the highest streaming speed of 4.5 Mbps.

South Korea is said to have the best content available on Netflix with an average rating of 6.81 and Russia has the maximum number of shows with ratings wavering between 8 and 10. Apart from the two countries, India ranks third globally when it comes to best IMDb rated content in the catalogue. The average rating for those shows starts at 6.8 and goes on to a maximum of 10, as per the data. Also, it has been ascertained that a near about 28.8 % content aired in India has 8-10 IMDb rating.
Refer to the complete report here.

Personal Benefits In The Name of Modernization