Is Netflix Trying To Revolutionize Media Consumption Through Its Content? 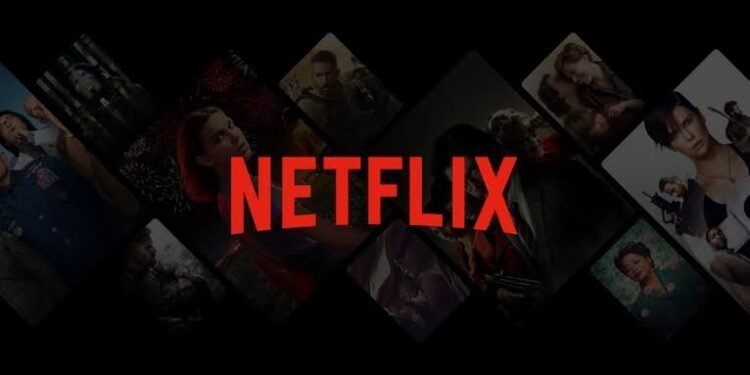 Netflix, Inc. is an American over-the-top content platform and production company based in Los Gatos, California.

Founded by Reed Hastings and Marc Randolph, who started streaming services in 2007 has now reached a milestone! All the way back in 1999, Hastings laid out his vision for the company to Ted Sarandos, head of content at Netflix.
ADVERTISEMENT

Back in the 90s, broadband wasn’t even available to everyone, and even if it was the speed was way too slow for streaming online. And in that stage, Hastings still brought up the idea of Netflix!

Sarandos said to the variety that:
“Back then, Hastings said that postage rates were going to escalate and the internet was going to get twice in every 18 months. At some point, those lines would cross, and it would become more cost-efficient to stream a movie rather than to mail a video. And that’s when we get in.”

Very few people know that Netflix and youtube came into the limelight at the same time. But Netflix took a leap when their customers started “binge-watching” one episode after another and at times even two series in the row! This made them realize how to keep the audience engaged.

The recommendations based on the audience’s choices meant that viewers could be watching Netflix for hours. This was the key or we can say crucial development as more than 80 % of the watched content comes from recommendations.

The more you watch, the better Netflix gets at recommending tv shows and movies. From DVD rental business to these phone apps Netflix gained a good deal of fame.

Netflix spent $40 million in 2007 to build a proper infrastructure for streaming. And since then there was no going back! The price for content kept rising dramatically! In 2019, it spent $15 billion, a little more than it did in the previous year, that is, $13 billion.

Netflix has taken the world to yet another level! You would ask how? 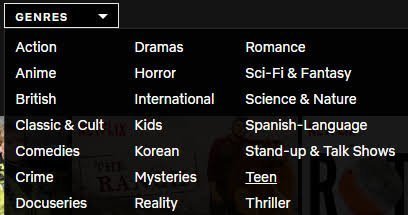 Netflix provides you with almost every genre ranging from action, comedy, thriller to anime, stand-up comedy. For family, it has a specific genre called “Children and family” which allows flexibility to enjoy movies and series with your family without hesitation and even a specific section called kids-only mode. Even if you are a documentary fan it’s a place for you!

If you watch Netflix on a daily basis you would know that its recommendations are everything. This facility reduces your task and suggests you “your kinda movie/series”. This is also one of the reasons why people binge-watch on Netflix! 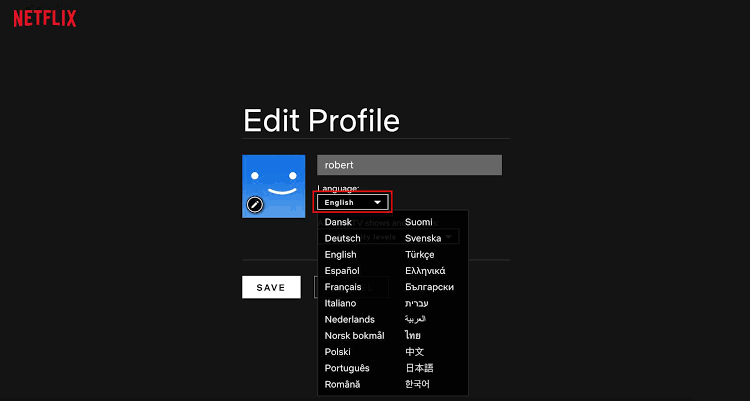 The platform of Netflix supports wide-ranging languages. Be it Spanish, Chinese, Hindi, or Tamil, Netflix will provide you with almost every language. And if not dubbed version, there are subtitles available which are of a lot of help.

Movies are also available for download which thus makes Netflix more flexible. So if a person has any kind of internet issue downloaded version can be watched without any buffering.

When movie theatres were closed Netflix was our only hope! Netflix helped many underrated artists by providing them with a platform to show their talent. Even singers have started coming up with their documentaries via Netflix.

All in all, Netflix became an easily available platform for talented youngsters which in return gave Netflix more viewers. 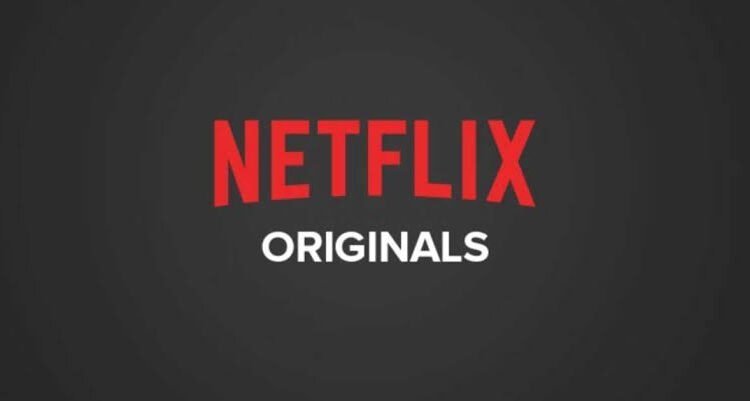 Content curation of Netflix was headed by Ted Sarandos, Chief Content Officer. Sarandos joined in 2000 and had previous experience in movies and television distribution.

Now, Netflix is a major cog in the wheel of the company’s original content!

Netflix has more audience than any other streaming platform. The best part about Netflix is its content. Netflix has cured the restriction of forcefully sitting through commercials which means people are no longer tied to their television! Instead of paying for cable plans, people are more inclined towards using streaming services.

One of its best features is more than one viewer can have a common account in which they can have their own personalized user screen, that is it allows up to 4 screens to be accessed at the same time.

One can have the freedom to change their plan or cancel online at any time. There is a monthly subscription when one joins, however, the first month is a free trial!

Netflix is definitely setting the bar!