by Sidra Hussain
in Buzz
0 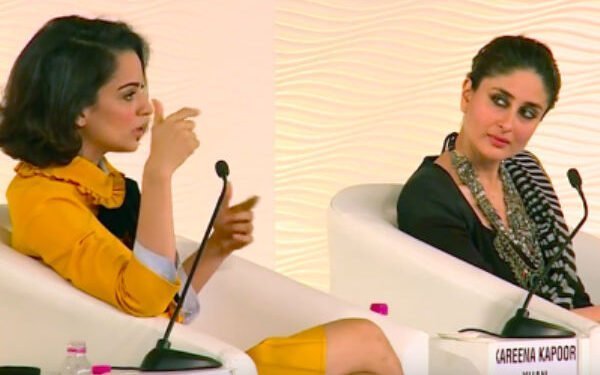 Bollywood Stars like Karan Johar, Kareena Kapoor Khan, Priyanka Chopra, and others have come out in the support of protests after the killing of George Floyd by police officials in America. They have posted anti-racism posts and joined the Black Lives Matter and Blackout Tuesday. However, Kangana Ranaut had slammed Bollywood stars for not raising their voice against local injustice. Now, Kareena Kapoor took to social media to say ‘All Lives matter’.
Kareena recently shared on Instagram that All Lives Matter be it of a black man, a Dalit, a Muslim, a woman, or anyone. She also posted Martin Luther King Jr’s quote that stated, “Injustice anywhere is a threat to justice everywhere.” Earlier, Kareena had shared the cover of TIME magazine and called for justice for George Floyd by captioning it as, “JusticeForGeorgeFloyd.”
Talking about Kangana Ranaut, in a recent interview, Kangana Ranaut spoke regarding various issues including the selective activism of Bollywood celebrities, their deliberate silence over important national issues such as palghar sadhus lynching incident. She also mentioned how these stand in support of movements like ‘Black Lives Matter’ on one hand while on the other hand, they endorse racist fairness creams.