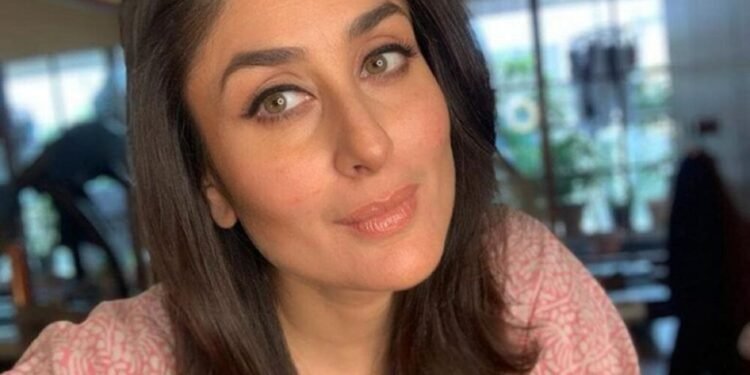 In an open letter, the producers guild of India said that the portrayal of the Bollywood industry as hostile to outsiders has become a ‘murky den of substance abuse and criminality’ and is inaccurate. After the drug usage angle that has emerged in the ongoing death case of actor Sushant Singh Rajput, Bollywood is again under the controversies.

“In the last few months, there have been persistent attacks on the reputation of the Indian film industry all over the media. The tragic death of a promising young star has been used as a tool to defame the film industry and all its members. A picture has been portrayed of the film industry as a terrible place for outsiders to aspire to, a place that treats those who dare to enter it with contempt and derision, a murky den of substance abuse and criminality. This narrative is causing enough for the media to exploit to a great extent and boost their readership, ratings, and also the page views. But this narrative is not the truth.” The letter read.

With the tragic death of actor Sushant Singh Rajput, Bollywood has come under inspection. It is claimed that a ‘movie mafia’ actually exists and that it decides whom to promote and whom not to. Questions have also been raised about the practice of nepotism in the film industry and why star kids are privileged as compared to deserving ‘outsiders’. Recently, actress Kangana Ranaut also declared that an enormous mass of people in the film industry is drug users.

The letter also addressed, by adding that similar thing happens in all professions, “We do not nullify the personal experiences of anyone from the industry, and undoubtedly many of those who have entered in this industry and seeking to establish themselves have faced struggle, hardship, and also disappointments in the course of building a career.

Like any other sector, there is no doubt that the film industry has some imperfections, and there must be an ongoing attempt by any industry to improve itself, learn, and evolve with time. One should not paint an entire industry with the same brush as it is a misrepresentation of reality.

While talking about the subject of nepotism, being born into the film industry it is definitely a privilege of access and a first break, but after that, it is all about an individual’s talent, hard work to keep them going forward, it is undoubtedly more difficult for those who come from outside to get their first chance to display their talent. But, there are many successful stories of outsiders to prove that it was not impossible.

This is a difficult time for the country and the world, so rather than blaming each other with harsh trolling, it is more important that we should come together instead of tearing each other apart.” The letter continued.

Controversy Queen again highlighted as she compared Mumbai with POK