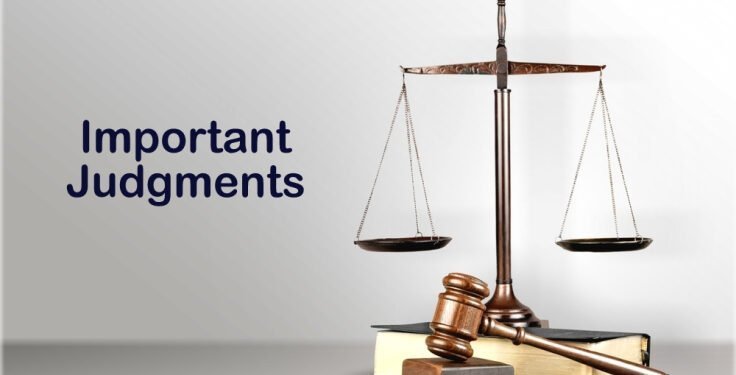 Read the first part here: Landmark Judgments Of The Supreme Court That Changed The Course Of India (Part-1)

In part (2) of our series on landmarks judgments by the Supreme Court in history, we take a look at the 10 remaining judgements in our list.

Fundamental right to privacy is guaranteed under the Constitution of India.

In 2012, Justice K S Puttaswamy, a retired judge of the High Court, filed a writ petition in the Supreme Court challenging the constitutional validity of the Aadhaar scheme introduced by the UPA Government. In a historic decision delivered on 24th August 2017, the Bench unanimously recognised a fundamental right to privacy of every individual guaranteed by the Constitution, within Article 21 in particular and Part III on the whole.

The age of consent for sexual intercourse within marriages to 18.

Prior to the ruling, sexual acts by a husband on his wife, where the wife was above 15 years of age, did not constitute rape for the purpose of criminal law. The petitioner a registered society working for child rights, filed a petition under Art 32 in public interest with a view to draw attention to the violation of the rights of girl children married between the ages of 15 and 18 years. Sec 375 of IPC prescribes the age of consent for sexual intercourse as 18 years thereby any person having sexual intercourse below 18 years of age would be statutorily guilty of rape even if with the consent of the girl.

Judiciary spurred into action and laws were strengthened for sex offenders.

Four out of the five accused in the horrific gang-rape case of Nirbhaya were convicted and given the death sentence. The case also resulted in the introduction of the Criminal Law (Amendment) Act, 2013 which provides for the amendment of the definition of rape under Indian Penal Code, 1860; Code of Criminal Procedures, 1973; the Indian Evidence Act, 1872 and the Protection of Children from Sexual Offences Act, 2012

The Supreme Court on August 22, 2017, gave a landmark verdict for gender justice that will stop Muslim men calling off a marriage on a whim. The top court said Triple Talaq violates the fundamental rights of Muslim women as it irrevocably ends marriage without any chance of reconciliation.

Cause for rejoicing for homosexuals.

In 2009 the Supreme Court declaredSection 377 of the Indian Penal Code, 1860 as unconstitutional. The said section earlier criminalised sexual activities “against the order of nature” which included homosexual acts. This judgment however, was overturned by the Supreme in December 2013.

Punishment not enough for child abusers.

The Supreme Court restored the conviction and sentence of six-year rigorous imprisonment imposed on two British nationals who were acquitted by the Bombay High Court in a paedophilia case. The Bench directed the accused to serve the remaining period of sentence. In a landmark judgment the Supreme Court observed “Children are the greatest gift to humanity. The sexual abuse of children is one of the most heinous crimes”. 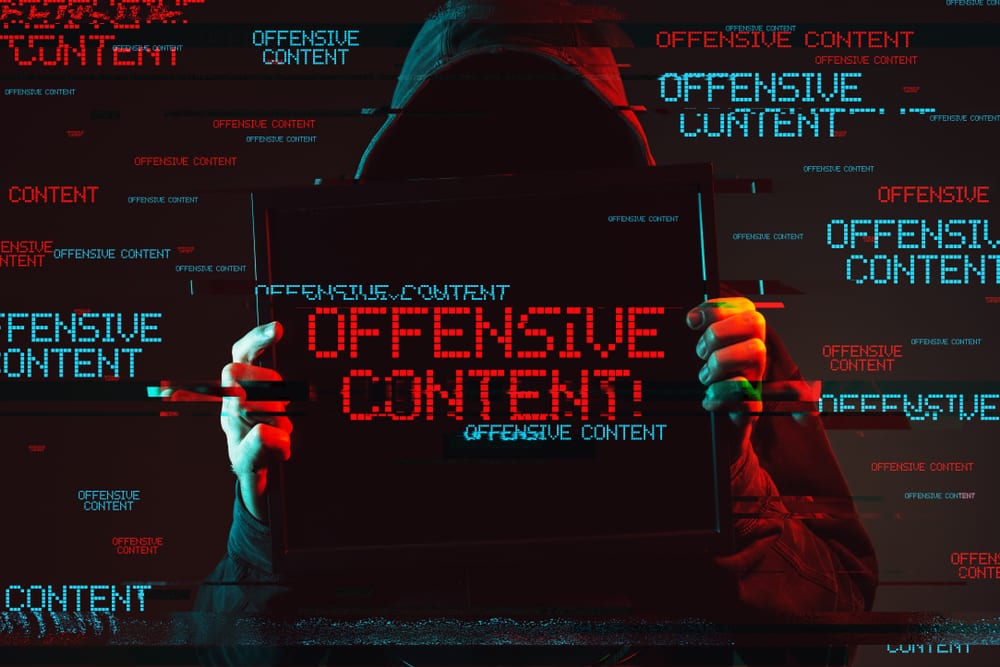 Controversial section 66A of the Information Technology Act which allowed arrests for objectionable content posted on the internet was struck down as unconstitutional by the Supreme Court in March 2015.

The right to reject candidates formalised.

In 2013, the Supreme Court introduced negative voting as an option for the country’s electorate. According to this judgment, an individual would have the option of not voting for any candidate (None-Of-The-Above) if they don’t find any of the candidates worthy.

9. Wrangle over Supreme Court judge appointments (Supreme Court Advocates-on-Record – Association and another versus Union of India) – 1993

Based on the independence of the judiciary as part of the basic structure of the Constitution. This case is famously known as ‘Second Judges Case’.

The National Judicial Appointments Commission Act and Constitutional amendment Act passed in 2014 aimed at replacing the collegium system of appointing Supreme Court judges. The act was struck down as unconstitutionally the Supreme Court in October 2015

This case came before the Supreme Court as a writ petition. 5 judge-bench gave decision allowing petitioners who live on pavements and in slums in the city of Bombay to stay on the pavement. The court also held that right to livelihood is a right to life as per Article 21. Though the slum resident agreed not to challenge the decision of Municipal Corporation. Court held that one’s fundamental right cannot be waived