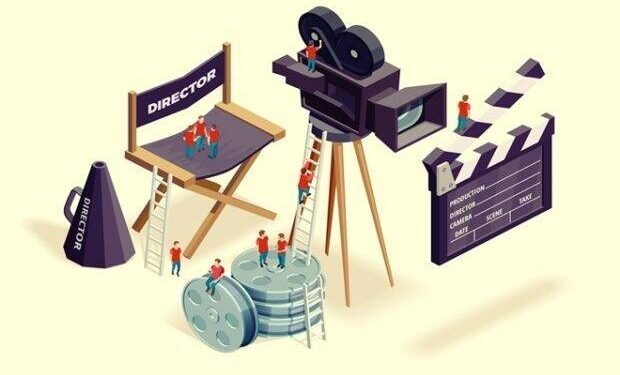 Media Production is one of the major contributors to the country’s GDP that can’t be left inactive for a long period of time. Because of the ongoing pandemic, it was paused, just like other sectors but now various sectors have started to work under certain health protocols, then why Media production should be left alone to decide its fate? To ensure that every stakeholder in the media production takes a slew of measures to prevent contracting COVID at the place of shooting, the Ministry of I&B (Information & Broadcasting) along with the Ministry of Health & Family Welfare and Ministry of Home Affairs has laid out some Standard Operating Procedure (SOPs) to be adhered to by Media Productions. The guidelines and SOPs were released by Union Minister of Information and Broadcasting Prakash Javedkar on 23 August 2020 in New Delhi.

The ministry has specified in its release that as per international protocols, face masks have been made mandatory for cast and crew at the shoot locations except for the actors who are before the cameras.

The guidelines and SOPs are not binding on states, they may choose to use them during shooting exactly as stated in the document or can also direct the stakeholders to abide by the guidelines issued by that particular state.

While addressing to the press the Union Minister said that these guidelines and SOPs will augment the work in media productions, be it films, TV serials, etc and consequently uplift the economy of India which was locked for over 6 months. Minister Prakash Javedkar has himself published the set of guidelines and SOPs via his twitter handle yesterday.

Today @MIB_India have released a detailed SOP for resuming work in the media production industry. The general principles behind the SOP will help create a safe working environment for cast and crew in the industry. pic.twitter.com/UU0NbqONeO

'Contact Minimisation' is at the core of the SOP. This will be ensured by minimal physical contact and sharing of props, PPEs for hair stylists and make-up artists among others. pic.twitter.com/fBdkfEXcR9

Alongside the above tweets, you can refer to the complete document here