Most Anticipated Music Albums of 2021 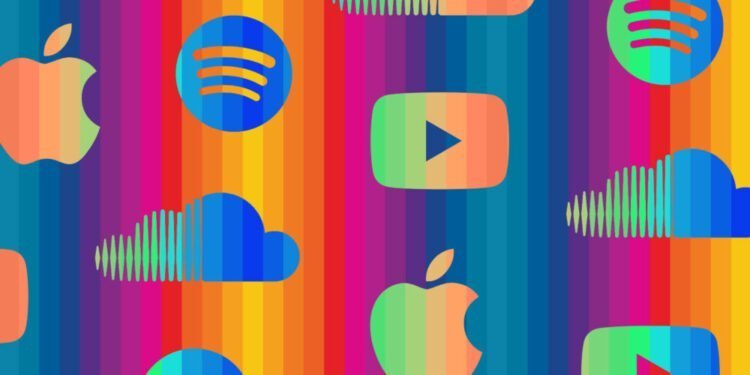 The pandemic has been disruptive in almost every aspect of our lives and livelihood and it has not been any different for the music industry globally. Cancelled gigs and tours, postponed album releases and closed recording studios, the economic impact has been devastating for the industry which fuels the globe with emotions.

However, the new year has brought in a renewed sense of optimism which has got us exciting as some of our favorite artists are dropping new albums. Here are some we are looking forward to:

Dave Grohl & his team have spent their past few album ventures seeking adventure: making HBO documentaries, buying eminent recording consoles, hanging out with Justin Timberlake. But for their 10th album, Medicine at Midnight, they have put on blinders. It’s simply the six Foos(the members of the band are called that) discovering their pop side with help from songwriter-producer extraordinaire Greg Kurstin (writer for Adele, Kelly Clarkson). They explore dusky acoustic funk on “Shame Shame” and jewel the rockier protest song “No Son of Mine” with bold, hummable hooks.

Release: To be announced

A global pandemic does not bode well for an artist like Drake, who thrives on a solid wave of attention from the world. He was unusually quiet in 2020, except for the banger that was “Toosie Slide,” from the tepid Dark Lane Demo Tapes. His follow-up to 2018’s Scorpion, which bears the typical Drake title Certified Lover Boy, was declared via a smooth and mysterious album trailer, in which we see Drake’s remarkable run of albums flash before our eyes via live-action cover re-enactments. What could it possibly mean? Obviously, Drake’s gonna set 2021 on fire.

Album: Chemtrails Over the Country Club

Chemtrails Over the Country Club was on-hold due to the pandemic, but Lana Del Rey stayed inspired last year, releasing her first book of poetry and announcing an album that will hopefully be released soon. She recently revealed the Chemtrails Title Track and trippy visuals, which include Old Hollywood-style imagery, goldfish in plastic bags, rotary phones, and werewolves. The album arrives in March, and if it’s anything like Norman Fucking Rockwell! it will have some classic California camp ballads for us to sloppily sing at karaoke — presumably in our bedrooms this time.

With a stunning debut at the Billboard, his song “Old Town Road” trampled every other pop song on the path to Number One, Lil Nas X looks to an even better year this time around. Now two years have passed, and he still hasn’t put out his debut album (his 7 release was an EP). Late last year, he released “Holiday,” a less-countrified single with a melody that was nearly as memorable as his breakthrough hit. 2021 will show what this kid is what made of or whether the success was a fluke.

At the end of last year, Ed Sheeran announced an extended break, telling fans how he has been overworked since 2017. Just before Christmas 2020, Sheeran released “Afterglow,” a spare, sincerely love song that had more in common with his early hits like “The A Team” than his  it’s unclear if he’ll explore that sound on a full LP; Sheeran did make clear that the song “is not the first single from the next album,” but his manager Stuart Camp has said that Sheeran “already started writing and recording for what will be album five.” It’s been four years since Divide, so 2021 is a good guess for when a follow-up might arrive.