Personal Benefits In The Name of Modernization

by Zainab Khan
in Listicles
0 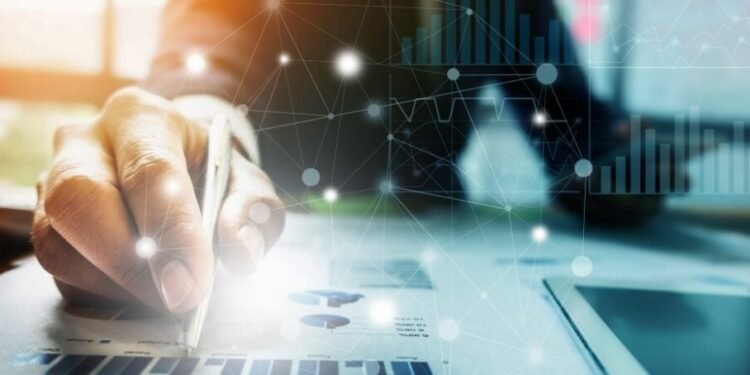 Definition of modernization: The process of adapting something to modern needs or habits.

What we understand and what is the actual meaning of being modern;

Look at the pictures and you will find the sad realities that have occupied a lot of our moral values. We living in the 21st century also known as the modern era doesn’t mean we have to change our ethics, our values and the kindness while calling ourselves modern. There is still greatness in being kind, and cultural. While looking at these pictures you will come to know about the realities which are hard to accept.

1. What religion actually preaches and what it been perceived in today’s time: A coin has two sides. Likewise, people have different perspectives. In Hinduism, Vasudev Kutumbakam gives us the message of unity whereas on the other hand Hindutva talks about Hindu Rashtra and uses slurs about Muslims. The same goes for the Muslim culture where Jihad means the spiritual struggle but because of a few people, it’s been seen as a religious fight or ethnic cleansing.
Religion has always been kind and talks about unity and if the modern era interprets the religion as per its own benefit. Modernity talks about development while history also tells about the reasons and actual definition of things we follow and believe in.

2. Social media: The idea was to connect with people from distant and not to keep a distance from the people around. But the platform is being used to showcase hatred and using abusive languages. It is important to understand the actual and right meaning of anything or any platform. As it’s said that technology is boon and bane so it’s we who have to decide what we want out of it.

3. Autocratic or Corrupt govt: India is a democratic country. Its follows ‘to the people, by the people, for the people’ but in modern time we have numerous examples of scams and money laundering cases from the government bodies only. They are filling their own pockets with the hard-earned people’s money.

4. Corruption: you need power, privilege, contacts and money to make your things work. Most of the people have heard that. Giving a bribe to traffic police to supreme leaders for personal agendas is common where people sell their dignity and values for profit.

The question is if it is the modernization than do we really want to follow or be a part of it or we want to do something to change it.