by Ayushi Kharayat
in Infotainment, Listicles
0 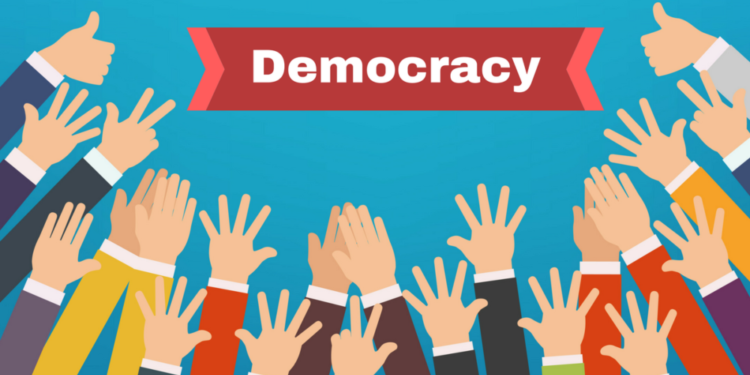 “Democracy is the rule of a government of the people, for the people and by the people” – one of the first definitions of democracy we learned back in our school days that Abraham Lincoln gave us some two centuries ago.

India is home to individuals of different groups, religions, cultures, and traditions. ‘Unity in Diversity’, our quality of co-existing harmoniously despite so many differences is what we take pride in.

In times where the social and political events that have taken place occurred as of late may have, instead of questioning the stakeholders, hampered our faith in democracy, is the ideal opportunity to remind ourselves just as those we chose to run the country,  what real democracy is.

Here are 10 effective statements on democracy to remind you what India, the world’s largest democracy ought to standstill with to preserve the ideals of its rule of law and by the law.

The spirit of democracy is not a mechanical thing to be adjusted by abolition of forms. It requires a change of heart.

Democracy is not the law of majority but the protection of the minority.

Democracy cannot succeed unless those who express their choice are prepared to choose wisely. The real safeguard of democracy, therefore, is education.

A great democracy has got to be progressive or it will soon cease to be great or democracy.

Democracy has to be born anew every generation, and education is its midwife.

The ignorance of one voter in a democracy impairs the security of all.

Democracy cannot be imposed on any nation from the outside. Each society must search for its own path, and no path is perfect.

5 Famous Paintings and their Background Stories