by Buzz Desk
in Listicles, News
0 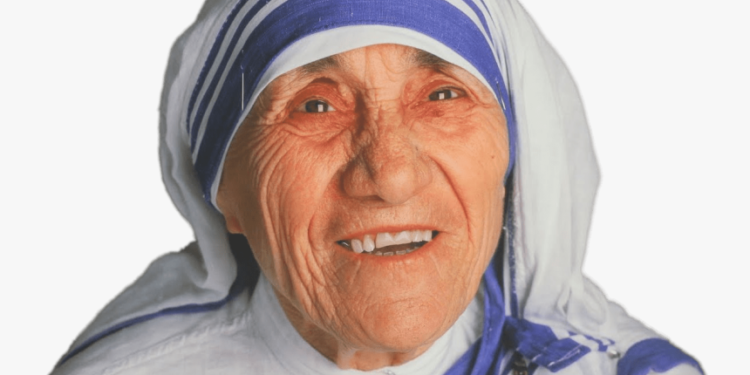 Agnes Gonxha Bojaxhiu, famously known as Mother Teresa was an epitome of love, peace and humanity. Born on 26th August 1910, in present-day Skopje, the Republic of Macedonia to a staunch Catholic family who actively participated in local churches. Teresa won the Nobel Peace Prize in 1979 for work undertaken in the struggle to overcome poverty and distress.

She is known for devoting her life to serving mankind. On her 110th Birth Anniversary, TSA brings you 10 unknown facts about her.