After Sushant Singh Rajput’s sudden death, Rhea has made it big to the headlines & has been in the gossips ever since then.

by Erina Bint-E-Javaid
in Gossips
1 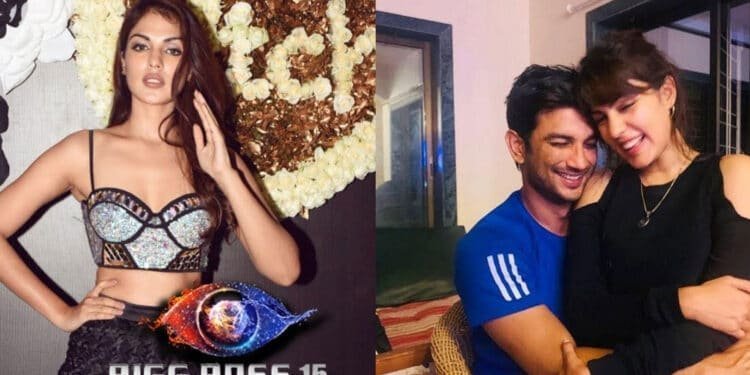 The buzz is heavy for the actress might be seen in the Salman Khan hosted superhit reality show, Big Boss season 15.

However, there’s no confirmation from both ends.

On Monday, Rhea along with previous Big Boss Contestant Dallijet Kaur & a confirmed content of season 15, Tejasswi Prakash, was spotted coming out of the same studio in Andheri, Mumbai.

No confirmation on Rhea entering the show as a contestant or giving a performance at the premiere or is it just a mere coincidence?

Season 15 will be premiered on the 2nd of October, the theme for the season is said to be based on jungles & contestants will be seen fighting the odds to keep them secure and make their place in season 15.

Also Read: After A Flood Of Wishes On Her Birthday, Kareena Writes A Heartfelt Thanks To Her Fans 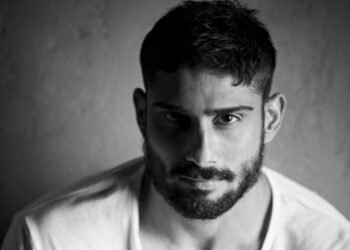 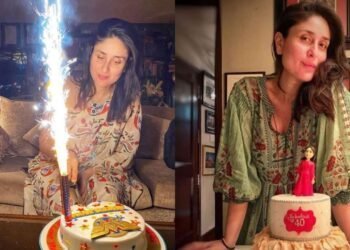 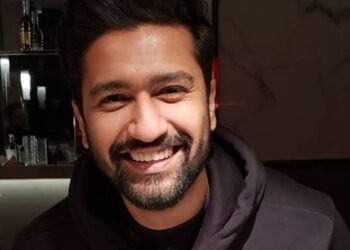 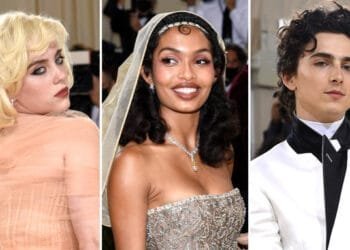 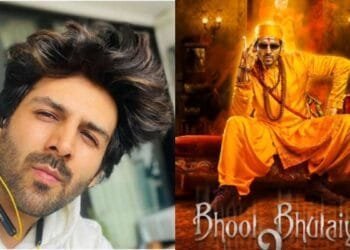 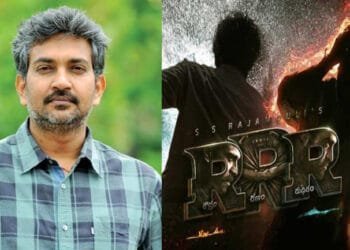