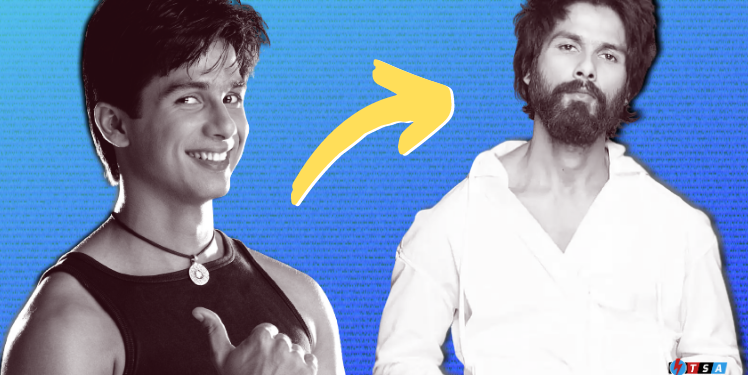 Shahid Kapoor, the famous chocolate boy of B-towns. He has acted in many films as a cute and charming personality. Firstly, he acted in the film ‘Ishq Vishq’ in the year 2003. Since then, he has become popular in Bollywood as the chocolate boy.

He has worked in many genres such as comedy, family drama, and action. Now he changed himself from a chocolate boy to a muscular beard and a solid boy with killer looks slays the Bollywood industry. From Padmavat, he had a great lean body transformation and with Kabir Singh, he got his bad boy look who catches our heart.

In 2003, Shahid made his debut with the film Ishq visit with Amrita Rao, it’s about a college love story.

Within just one year of shooting, he got noticed, was selected for Fida (2004) film, along with Kareena Kapoor and Fardeen Khan, with this film the courtship between Shahid and Bebo started. 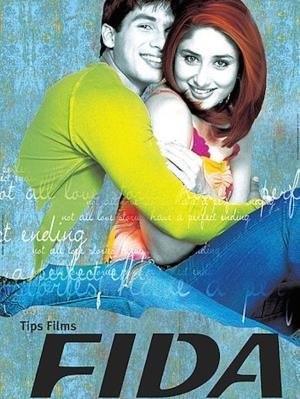 After Fida, Shahid Kapoor starred in 9 films, all with the same plotlines such as Dil Mange More, Deewane Huye Paagal,  Vaah! Life Ho Toh Aisi!, Chup Chup Ke, Vivah, 36 China Town, and more… that got him the ‘chocolate boy’ name. 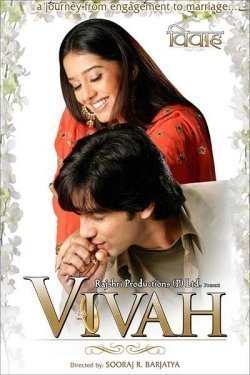 In 2007 he gave a breakthrough performance in Imtiaz Ali’s film jab we met, after Shahid got further escalated by his remarkable performance in Kaminey (2009), it was the first time when Shahid signed up for a double role. Moreover, he pulled it off beautifully and even selected for a second Filmfare best actor nomination after Jab We Met.

However, after rising high and getting fame at the box office, Shahid Kapoor‘s career saw a major downfall from 2010 to 2013, when none of his films won audience hearts.

After that, he signed up for rugged roles in films like Phata Poster Nikhla Hero (2013) and R… Rajkumar (2013), though, it was Vishal Bhardwaj (Kaminey director) again, who brought him back with another stellar performance in Haider (2014), the film is about a young man, who returns to Jammu and Kashmir when the state is bedeviled by a violent insurgency. He seeks closure regarding his father’s disappearance, but the state’s politics overpower him.

This film was the turning point of his career. 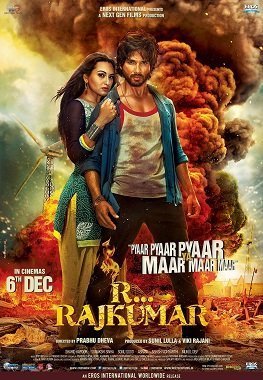 He acted in Udta Punjab (2016), which revolves around the drug abuse by the youth population in the Indian state of Punjab and the various conspiracies surrounding it, it faces many controversies during its release. 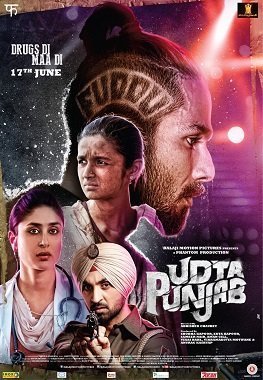 In spite of all the setbacks, he went on to win the Filmfare Critics Award for Best Actor.

In 2018 Shahid Kapoor signed up for his career’s another blockbuster Padmavat, the film about a story of a historical queen who sacrifices her life to protect her dignity from evil king Alauddin Khilji.

We have seen a new Shahid Kapoor with a muscular lean body and beard face, alongside Deepika Padukone and Ranveer Singh. Despite the notion of a couple paired opposite to each other, Shahid made a mark with his ‘Rajput’ essence.

After he got fame from Padmavat, he has cast in a breakthrough film ‘Kabir Singh’ another controversial film over the muscularity and bad plot portrayed by Shahid Kapoor, the film is revolved around Kabir, a genius medical student, who falls in love with Preeti from his college.

When Preeti’s father spots the couple kissing on the terrace, he opposes their relationship and decides to marry her off with another guy.  Although it has a toxic narrative, it was surely the best performance of his career so far.

Now the actor is preparing for another role in south remake Jersey, in which we will see him in the role of a cricketer. It will be the first sports drama for Shahid, who has been captured by the paparazzi practicing for the role, bearing injuries, and amid all of this maintaining balance to spend time with his family too.