We invite you to take a look at our handpicked Buzzlist of top smartphones under Rs 20,000.

by Buzz Desk
in Shopping
0 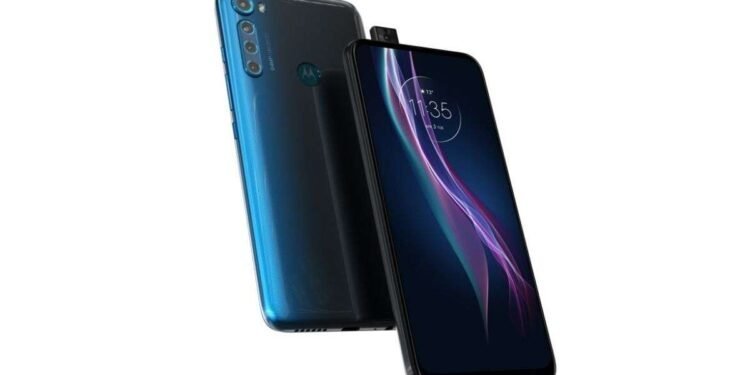 It’s hard to think Smartphones are still such a young technology, given their worldwide and cultural effect. Facebook and Twitter, for example, predate the iPhone’s earliest iterations.

Smartphones have gone from non-existent to indispensable in less than ten years. Your Smartphone is an extension of you, and life now seems impossible without one.

We cannot even list out all the functionalities and how we are dependent on our smartphones. Connecting with your friends, sharing a memorable selfie to simply finding the best sushi restaurant in town, these handheld devices have put a plethora of possibilities in our pockets.

We invite you to take a look at our handpicked Buzzlist of top smartphones under Rs 20,000.

The phone comes with a 6.4-inch Full HD+ (2400 x 1080 pixels) Super AMOLED display with a punch-hole notch for the front-facing selfie camera. The in-display fingerprint reader is likewise located on the screen.

A separate microSD card slot allows for up to 256GB of storage expansion. It comes pre-installed with Realme UI 2.0, which is based on Android 11. On the rear of the Realme 8 Pro, there are four cameras, the most important of which is a 108MP main camera.

The battery of the Realme 8 Pro is 4,500mAh and supports 50W rapid charging right out of the box. The phone can be completely charged in 47 minutes, according to Realme.

On the side, there’s also a fingerprint reader. The MediaTek Dimensity 700 chipset has an octa-core CPU and Mali-G57 GPU, and the Realme 8 5G has three cameras on the back: a primary 48MP camera with f/1.8 aperture, a 2MP macro camera, and a 2MP depth sensor.

A 16MP selfie camera is located on the front of the phone. Out of the box, the Realme 8 5G comes with a 5,000mAh battery that supports 18W rapid charging.

The Galaxy M31s comes with a number of innovative features, like Single Take, as well as excellent hardware, including the phone’s battery. The phone comes with a large 6000mAh battery and a quad-camera system with 64-megapixel lenses. A 6.5-inch sAMOLED Full HD+ Infinity O screen serves as the display.
There’s an octa-core Exynos 9611 SoC underneath the hood. There are two RAM options: 6GB or 8GB.
The cameras on deck are a quad-lens system with a main sensor of 64 megapixels.
A 12-megapixel sensor with an f/2.2 ultra-wide-angle lens, a 5-megapixel depth sensor, and another 5-megapixel sensor with an f/2.4 aperture are also included in this setup.
With its 6000mAh battery, the Galaxy M31s focuses on providing consumers with long-lasting battery life. This battery also enables 25W rapid charging and reverse charging, which may be used to power other devices.

The Motorola One Fusion+, owing to its Qualcomm Snapdragon 730G SoC, is one of the most powerful cheap phones on the market. While gaming, the phone maintains steady frame rates and is capable of handling most day-to-day chores.
You get a relatively close stock Android experience with no bloatware for simple and aesthetic interface enthusiasts. The phone has 6GB RAM and a 128GB internal storage capacity.
Because it has a pop-out selfie camera, you get a 6.5-inch IPS LCD display with no interruptions. However, unlike many other phones in this price range, there is no rapid refresh rate. The phone is powered by a large 5,000mAh battery and includes an 18W TurboCharger for quick charging.
A 64MP primary camera, an 8MP ultrawide lens, a 5MP macro shooter, and a 2MP depth sensor make up the quad-camera system. When you switch to selfie mode, the front 16MP selfie snapper comes out of the phone’s body. Overall, the Motorola One Fusion+ is a good choice at a reasonable price.

The Poco X3 Pro is an improved version of the Poco X3, which was released last year in the country. The Poco X3 Pro is equipped with a quad-camera system and is powered by a Qualcomm Snapdragon 860 octa-core CPU. The phone’s display runs at 120Hz.

A hole-punch display with a 20:9 aspect ratio and a 120Hz dynamic refresh rate is featured on the phone. It boasts a 240Hz touch sampling rate and is scratch-resistant thanks to Corning Gorilla Glass 6.

The Qualcomm Snapdragon 860 octa-core processor is paired with an Adreno 640 GPU, as well as up to 8 GB of LPDDR4X RAM and 128GB of storage to provide you unmatched performance in this price segment. 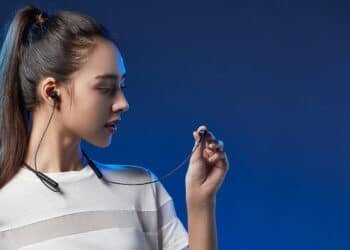 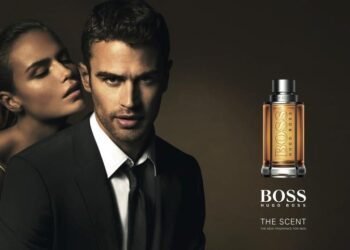 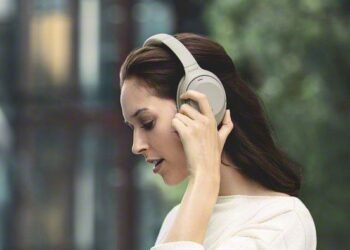 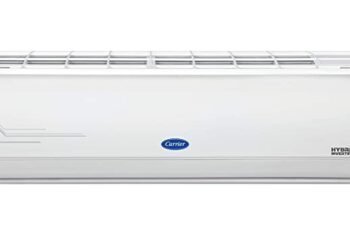