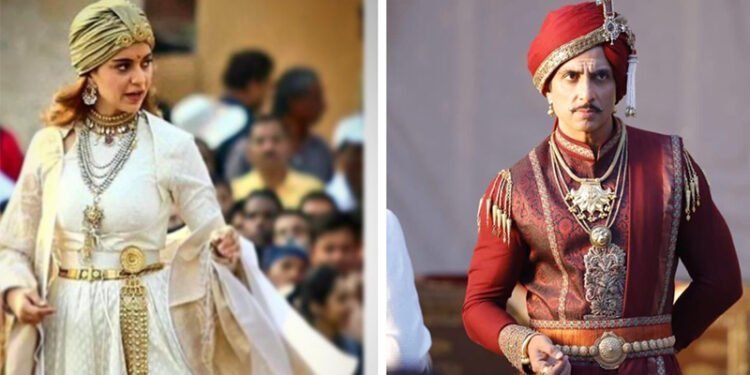 In a latest interview on Barkha Dutt’s Mojo Story, actor Sonu Sood has recalled the controversy attached with ‘Manikarnika’, which compelled him to drop off the project in mid. The controversy cropped up when actor Kangana Ranaut, who had played the titular role in the film took over as director and from there, things started to fall apart one after the other. Ultimately, it caused Sonu to exit the film painfully.

The film ‘Manikarnika’ was earlier being shot by South Indian director Krish, who has earlier directed Gabbar is Back with Akshay Kumar. But the leading actress Kangana was not at good terms with Krish during the shooting for some reasons.

On asked why Sonu didn’t complete the film even after shooting four months for it, he stated that “Kangana is a friend of mine from many years, and I don’t want to hurt her sentiments. But to talk about it, I will say that when we had shot for major portions of Manikarnika, I asked my director that we need to start shooting again and he said that he received an email saying that he was no more part of the film.” This was very shocking because Krish had already given his sweat and blood to the film as Manikarnika was his brain-child, and look at the tragedy now, he was asked to leave the director’s seat.

Sonu further said that he went to speak to Kangana about the situation getting out of hand then she said that she wanted to direct the film and wanted my support in it. I said okay but also requested her to get back Krish on the set as he had worked really hard for the film and it would be an injustice to him. But she didn’t budge and remained adamant on directing the remaining part of the film on her own. Then I asked her to send across raw clips of the film and I was amazed to find that my 80%  scenes were removed and the scenes I was narrated were also missing. I took up the issue with Kangana again saying that I agreed to the previous script and Krish as a director but now I was not that comfortable in continuing the film. Kangana as a friend confessed that she wanted to shoot the film differently, so all this was according to that. Unhappy with what was happening at that time I bid goodbye to the film after giving so much of my time to it. I had also promised her that I wouldn’t speak about the issue then after walking out of the project in midway. I was badly grieved.

Earlier during the promotional event of Manikarnika, Kangana had accused Sonu of not agreeing to work under a female director. Rebutting the accusations, Sonu clarified that he had never said that he didn’t want to work with a female director. “In fact, I had worked with Farah Khan in Happy New Year”, said he. This was not my statement. I just wanted to say that I cannot work with two different directors on a single set. All my career I have worked with only one director at a time on projects. This was my stand then and is still now, and I firmly stick to it.

Talking to Barkha Dutt, he has also reiterated that he has no plan of joining politics as of now, the question which he has often answered in the last few months.