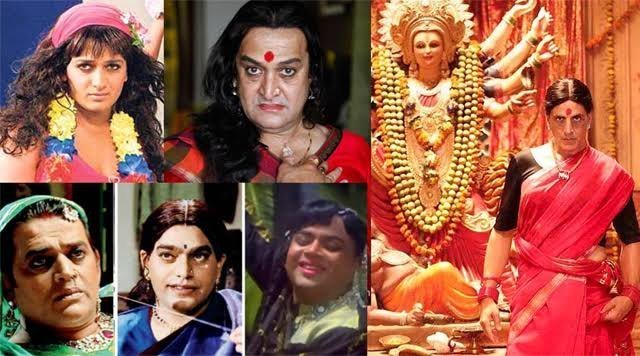 “It is the right of every human being to choose their gender”, said the Supreme Court of India six years ago. But, who cares while the sexual spectrum continues to be a list of littered labels.

The major harm falls to the communities which are minimal with their numbers. Apart from women, transgenders are mostly objects of hateful comments and cynical perceptions. These are the people who do not conform to their genders during the time of their births which mainly include eunuchs, hijra, and intersex.

And accessing this right to their bodies in terms of dressing and embellishing the way they want compels them to be non-existent throughout the binary roles of gender constructs in society.

No wonder, the mainstream has a rigid construal about them when the vibrant and glamourous world of Indian cinema never had enough place for them except for vile vilification or comic caricatures.

Humans are attracted to stories; captivating stories take us to lands far away and help us step into the shoes of characters who are very, unlike us. This is why representation matters.

When we have a whole world before us getting impacted and influenced by the cinema than their mothers or books, for instance, it becomes incumbent to go and dig deep to analyze what it is feeding to its viewers, especially with regards to a community that never got its due respect.

There are a few films to incorporate their character _forcibly_ much less, introducing them as the protagonists. For Bollywood flicks, they were either ill omens or substantiated conic characters as if their fates are decided as such.

From the character of “Maharani” in the movie Sadak to the recent controversy imbibing “Laxmi”, little do we realize what Bollywood is doing? Playing the game of passing the (mis)judgements and catastrophic consequences from one community to another.

Note that, the talks about the transgenders or Hijra community aggrandized from bad to worse.

Adopting the mannerisms in the worse possible demeanour, casting sexual innuendos, misrepresenting the Hijras as perverse and predators, are some of the very ostensible stereotypes.

The 1991 movie Sadak was apparently a blockbuster on the big screen. The protagonist was, of course, Sanjay Datt and the antagonist (of course!) was ‘Maharani’, a transgender.

In the movie, Maharani has the traits of sheer malignity from being a brothel owner to a sadistic trans who could even preferably watch her clients doing the act of sex. Gross!

Thus, the talk remained not only to adopting terrifying expressions and affected style in gait and tone but extended to misrepresent the trans community as sadistic, malevolent and monstrous. And, all this wins late Amrapurkar, a cis man playing the role of a transgender a Filmfare (slow claps!).

And who would dare to forget the most terrifying trans character Lajja Shankar Pandey in the movie Sangharsh(year)? The ululation by Ashutosh Rana was on point, but the stereotypes weren’t.

Rana played Lajja, the Kali worshipper who abducted and cannibalised kids at Kali’s altar. And the straight men and women were endeavouring to hunt her down. And, this again won the transgender villain a Filmfare Award.

The narrative echoes the same with Murder 2, again with a Hijra villain who is a sadistic serial killer played by Prashant Narayana, or with Begum of Rajjo, yet again with a malicious brothel owner Hijra played by Mahesh Manjrekar.

With this, the cringiest scenes of the movies are shot in their mandatory presence. “Dostana”, “Partner”, “Masti”, “Bol Bachchan”, you name them. A recent name, however, could be added to the list, “Laxmii” which was both transphobic, and islamophobic at the same time. The movie portrayed Asif, essayed by Akshay Kumar, haunted by the ghost of a trans-woman Laxmii and the storyline then moved on around the shraap of a hijra.

In a way, the transgender community in the Indian cinema, who is always played by a straight man, is either an object of denial, or a target of mockery, or a character with mighty maliciousness.

Bollywood needs to reverse this biased narrative entirely and rise from the slumbers of ignorance to get at least a minimalistic representation of what they truly are- humans with a knack and knowledge for both good and bad intentions, and a group of people acting on their own customs and beliefs which are absolutely not cynical.

But the question remains the same. Why these biases? Plainly questioning, just because they are the only ones who could threaten mainstream masculinity? You could certainly add some more reasons in the comment section.

10 Highly Educated Bollywood Actors That You Didn’t Know About 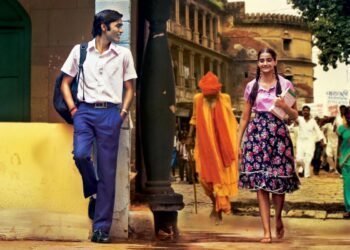 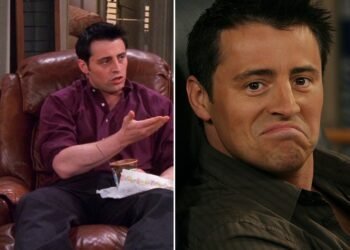 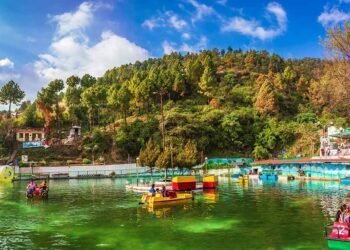 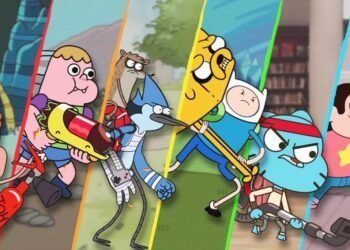 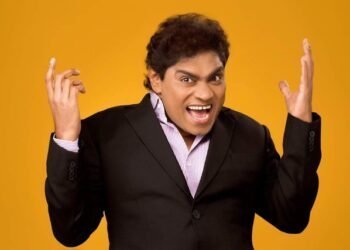 10 Highly Educated Bollywood Actors That You Didn't Know About