by Anamta Husain
in Buzz
0 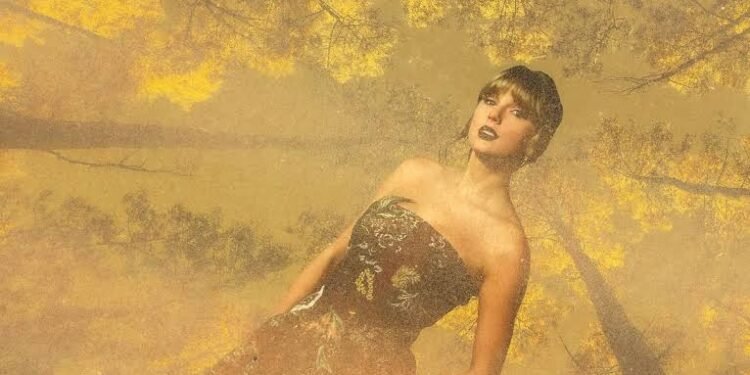 Taylor Swift has embarked on her long-set journey to release re-recorded versions of her initial six albums after the master recordings were sold by her prior record label. All of those albums were a big hit.

Love Story from the same was released yesterday. The original single was recorded and released in Fearless, Taylor Swift’s second album and reached No. 2 in the United Kingdom in the year 2008.

It will comprise of 26 songs, comprising six formerly unreleased songs that she composed between the ages of 16 and 18.

Last year Taylor Swift released Folklore and Evermore, both in 2020 and all the songs were a real treat for the fans.
Folklore was created during the quarantine explaining it as “a collection of songs and stories that flowed like a stream of consciousness.” 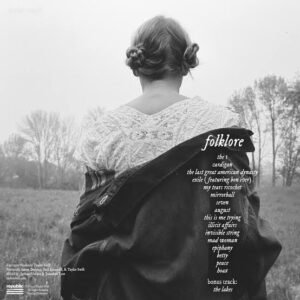 Blended in cottagecore aesthetic, Folklore comprised of third-person perspective that had a hint of loneliness, escapism, nostalgia and introspection.

Evermore, on the other hand, is a mixture of 17 tunes and like its predecessor, it was released without prior notice.

These two are considered sister-albums and both of them have a touch of folklore and dreaminess inside them.

“It feels like we were standing on the edge of the folkloric woods and had a choice: to turn and go back or to travel further into the forest of this music,” Taylor Swift wrote in a statement. “We chose to wander deeper in.”

This year Taylor Swift has for all of her fans new treats in the basket. The new version of all her old songs is bound to give nostalgia to the fans and at the same time relish the rawness of the tunes.

Love story is out now and you should really, really go right now and listen to it!

10 Perfect Gifts For Your Music-Obsessed Valentine

Most Anticipated Music Albums of 2021 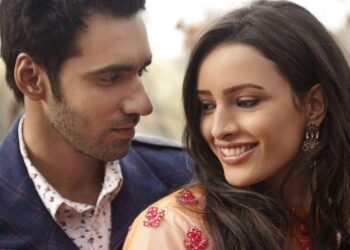