The Batman- Rebooted and better than ever 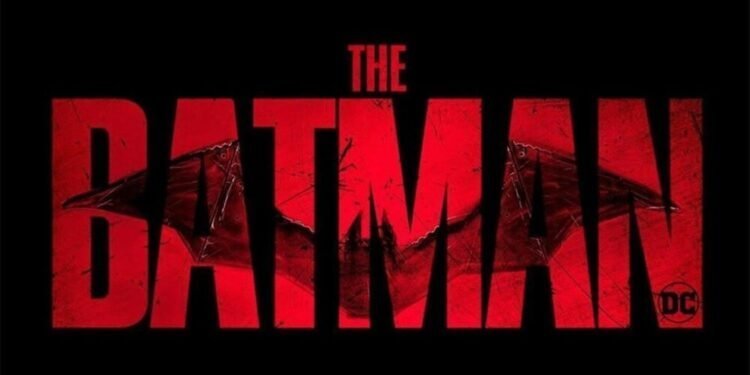 After quite a big halt in the DC World, they are back again with their smashing movies at the time when the film industry is going through a big halt- that is what DC has always been- something new and refreshed, dark and dangerous but always classy. After the massive success of Joker, DC is back again with Wonder Woman 1984 and the much-awaited The Batman. Following Christian Bale and Ben Affleck, the next Batman is going to be Robert Pattinson The director, Matt Reeves has done some good work previously and his words about taking Batman into a direction that is more in line with the comics, where Batman is the world’s greatest detective and this should be more prevalent in the upcoming movie seems interestingly good idea and I’d say a welcome change considering the prior movies.

Robert Pattinson, being in the major role, is our all-time favourite character- The Batman. While the British actor might seem like an unconventional choice to folks who are only familiar with the actor through his work in The Twilight Saga, the performer has proven his versatility and dynamism in a variety of different films these past few years. It is the culmination of a lot of hard work and persistence that he became the next Bruce Wayne, and there are several reasons for fans to get excited about the impending role in this exciting new standalone movie- although some people are considering it a wrong choice to cast Pattinson as Batman- we cannot fully judge it until we see the movie.

But when a predecessor gives you the green light on a role or job, it’s got to be a good impression. In an interview, while promoting his new movie “Ford v Ferrari” Christian Bale- who played the role of Batman, directed by Christopher Nolan, with an utmost enthralling determination, was asked and gave a very enthusiastic answer about Pattinson’s casting, calling it a good choice and an intriguing one. He even gave Pattinson a bit of advice on the suit, being able to go to the bathroom comfortably is key when it comes to the suit.

Next, Jeffrey Wright as Commissioner Gordon is also not a bad choice, I could see him as Gordon, to be honest, although not faithful to what has come before (a black actor in a role that has, as far as I know, has always been white), fans are hoping that he will do well as did Gary Oldman in The Dark Knight the trilogy.

Also, Zoe Kravitz as Catwoman aka Seline Kyle, I must admit, is absolutely gorgeous and her acting ability is also quite good. Her small role in Mad Max Fury Road and more recently the main role in the Hulu show High Fidelity, are worth checking out. She has also got a new haircut  (pixie cut) which could suggest we may see a Catwoman that looks more familiar.

Moving on, Paul Dano as The Riddler is a very good choice in my opinion. Dano has always killed whatever role we’ve seen him in and he has a look that I think is compatible with The Riddler.
Colin Farrell as The Penguin, another good choice, I’m happy that they are going for a more realistic version of The Penguin, I would expect him to be somewhat similar to what the actor who played him in Gotham was.

Only these characters were shown in the trailer but rest of the cast includes Andy Serkis as Alfred and John Turturro as Don Carmine Falcone.
“It’s more Batman in his detective mode than we’ve seen in the films,” Reeves told The Hollywood Reporter in January. “The comics have a history of that. He’s supposed to be the world’s greatest detective and that’s not necessarily been a part of what the movies have been. I’d love this to be one where when we go on that journey of tracking down the criminals and trying to solve a crime.”

Matt Reeves is adamant about taking the movie to somewhere its never been before, concentrating less on the gadgets and bat weapons and focusing more on the man and the detective Batman. This puts a more realistic twist to Batman and could make for a very interesting story with engaging plots and real-world problems- something different from what was perceived in the earlier movies- this one is revamped into something unique- setting the noir, detective tone, we could very well see one of the best Batman movies yet, combining the realistic storylines of Nolan’s trilogy with epic fight scenes in Ben Affleck’s portrayal.
The fact Batman will take on numerous villains at once should get the fans ecstatic for the film.
Reeves has proven to be a very competent director in genre films, from Cloverfield, Let Me In, and the last two Planet of the Apes films. The superhero genre seems to be something he’d be well-suited for. And as for the tone and feel of the world, I think it’ll be a mix of Nolan’s realism and Burton’s fantastical/comic book sort of atmosphere.

It is really remarkable how they were able to put so much in a little teaser intriguing the fans to no end. The teaser has already whacked the world with 7 million views in just 24 hours.
It was initially planned to be released on June 25, but due to the pandemic, it was postponed. The film is now scheduled to be released on October 1, 2021- and we will definitely get an exhilarating break from everything.