The City of Joy is The City of Safety: Zero cases of Rape, Zero Cases of Sexual Harassment in 2019, Reveals NCRB

by buzzdev
in Infotainment, News
1 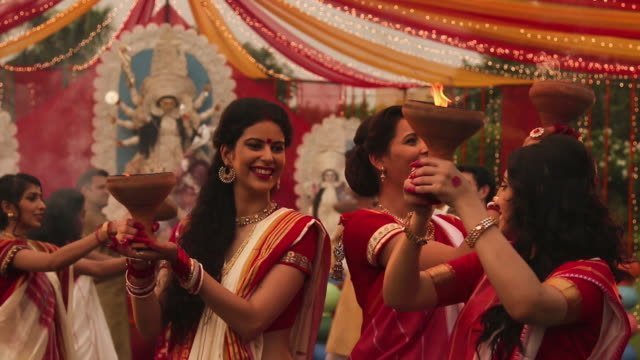 2
SHARES
0
VIEWS
Share on FacebookShare on TwitterShare on WhatsApp
Yellow Taxis , Trams , phuchka , Sandesh , Roshogullah , Tagore , Durga Puja , Howrah Bridge , Mohun Bagan , KKR , Dada and Didi ,
It is the City of Joy that has always celebrated its multiculturalism.
And now, the people of Kolkata have another reason to cherish the kind of atmosphere they live in, or more appropriately, the kind of atmosphere they create.
At a time when there is a massive uproar across the nation over a women’s safety in this country, Kolkata proves its lanes as the safest. Recently, National Crime Record Bureau (NCRB) has released the 2019 data of the safest cities in India for women.  Out of the 19 big cities, Kolkata tops the list with Bihar’s Patna City and Tamil Nadu’s Coimbatore as the safest ones.
Kolkata has recorded NO CASES of RAPE Or SEXUAL HARASSMENT in 2019 and only 14 cases of sexual assaults against women. According to the data, some 12,902 cases of crime against women in Delhi, while 6,519 cases were registered by Mumbai Police.
News agency PTI has reported that Coimbatore also has recorded zero cases, just like Kolkata. Patna, the capital of Bihar is another city to record a lesser number of cases. Patna recorded 12 cases of sexual harassment in 2019. Both have recorded a lesser number of sexual assault cases as well.

Kolkata Police feels proud of their efforts in making the city safe, through effective policing. They’ve given all the credits to the citizens and their general awareness.

Amongst the states, UP with 59,853 cases, Records the highest number of cases of crime against women. Rajashthan seconds the list with 41,550 cases while Maharashtra stands ]third with 37,144 cases. Rajasthan is considered the most unsafe place for women with its utterly disappointing rates of domestic violence and rapes.
ADVERTISEMENT
ADVERTISEMENT
Loading...
Advertisements
Tags: City of JoyCoimbatorekolkataNCRBPatnawomen safety
Previous Post