Some things are better left untouched. But some can do with a little bit of reconstruction, not to undermine the original but to give it a fresh new look. This stands true for songs too. Read on to know.

by Mahvish
in Music, Listicles
0 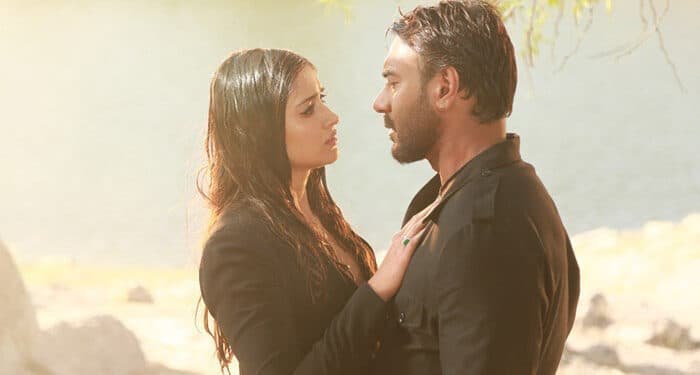 The Internet and the netizens have been very clear about their stance on ‘remakes’; they are unacceptable. But like they say, everything has exceptions, so does this opinion. While there are people who are keen on listening to what new take music producers and makers have on an old gem, most would simply close their ears.

But mitigating through this strong stance are some gems of songs that are basically remakes of old golds but are presented so beautifully and freshly that one cannot help but love them instantly.

Good remakes don’t make us feel like we’re cheating on the original creation; it rather makes us love them even more.

It shows how gracefully the lyrics, the rhythm, the tunes, and the essence of the song have aged, just like fine wine. It makes us want to move on from the original and hold on to the newness.

So here’s a list of remakes that it home, and how:

Recreating the old gem, Mohit Chauhan and Pritam give this new generation a song to call their own. There was a certain nuance in the original song, and surprisingly it has been carried on into this one too.

It is like adding a beautiful wrapping to an old piece. This is what we really want when we approve of ‘Remakes’.

Just as the song suggests, there is a slight intoxication in the song and its composition that is carried on from the old to the new one.

The song is an upbeat take on the original piece by Nusrat Saab, and what better than having retained his voice while Rahat Fateh Ali Khan does his own magic.

Darshan Rawal’s voice and Rochak Kohli’s take on this old gem make it a song so melodious and sweet to the ears that we might actually be looking forward to remakes that do justice to the original as this one does.

Another one where Nusrat Saab leaves behind a legacy and the legend Rahat Fateh Ali Khan carries it forward so beautifully that we can do nothing but get lost in this melody and forget the world, those around us, and even at times, this debate of original vs remake.

The moment this song came out, it was an instant hit, and there is a solid reason for it—the beautifully blended voices of Arijit Singh and Shreya Ghoshal.

And we cannot help but mention how much we loved Alia Bhatt’s raw version of the song. Also, on a side note, this song came out some 7 years ago. How long has this debate been really going on?

Also Read: BTS And The Magic Of Their Lyrics